We have a 6.5k member base on our Facebook Page & 10.6k following on our Instagram page. In all our shows and meets across the country, we love meeting New & Old faces 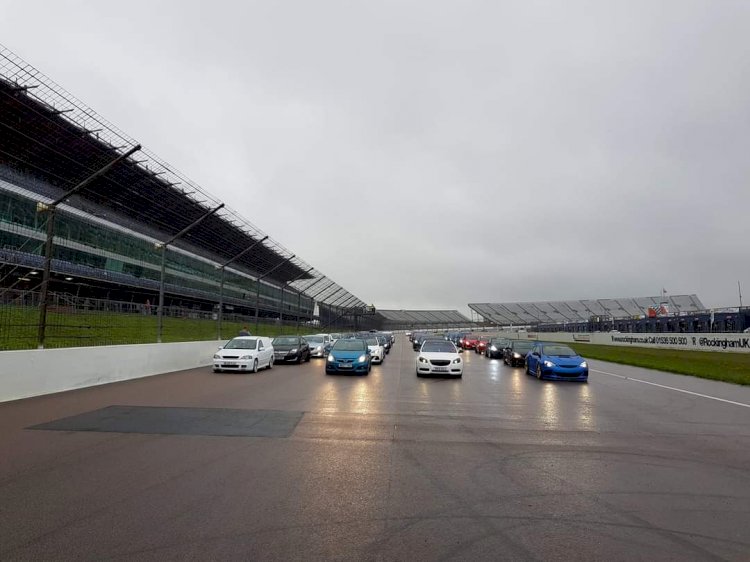 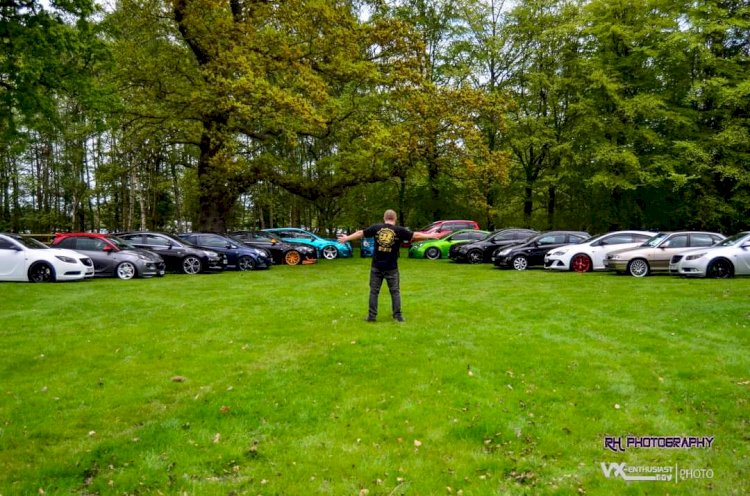 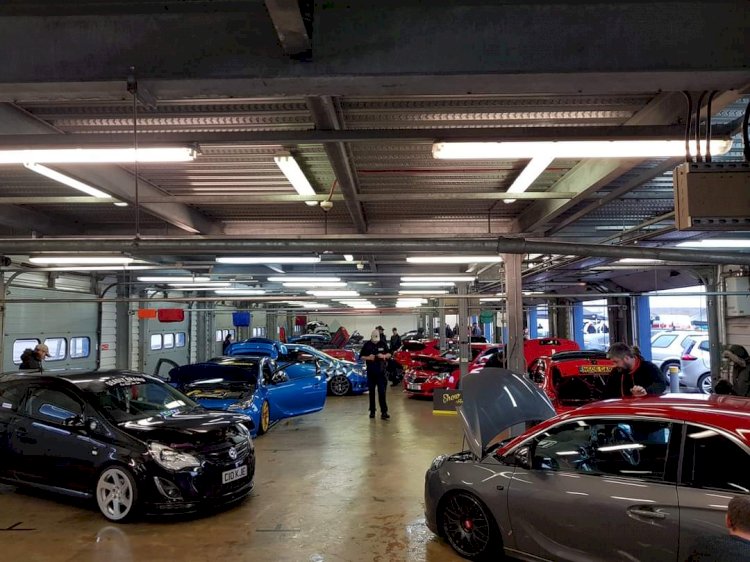 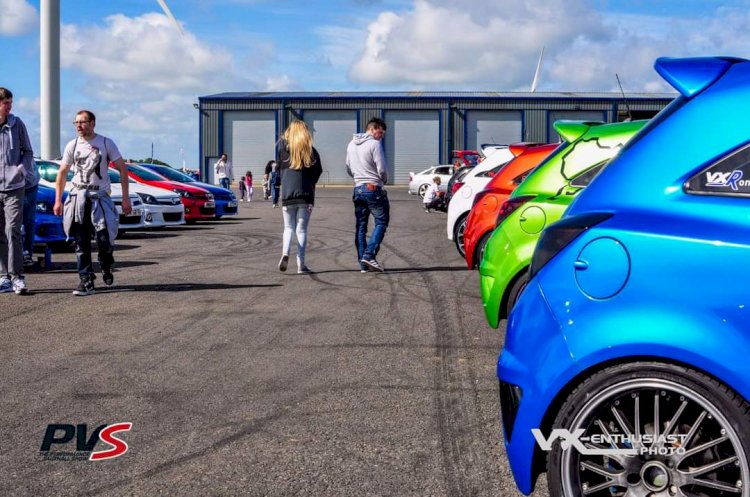 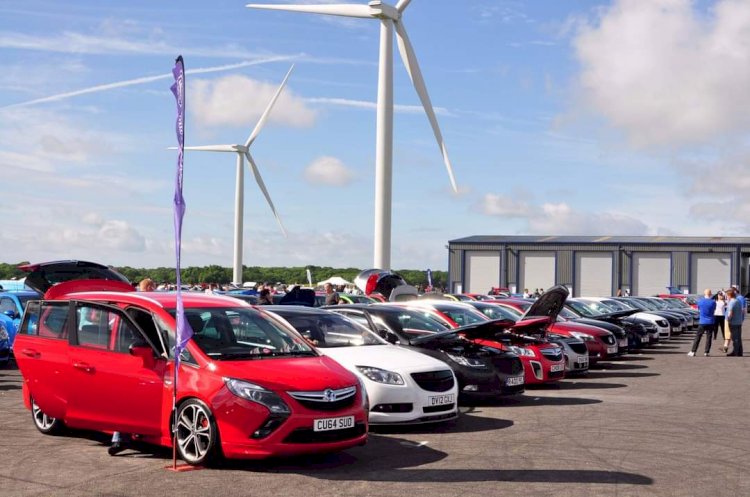 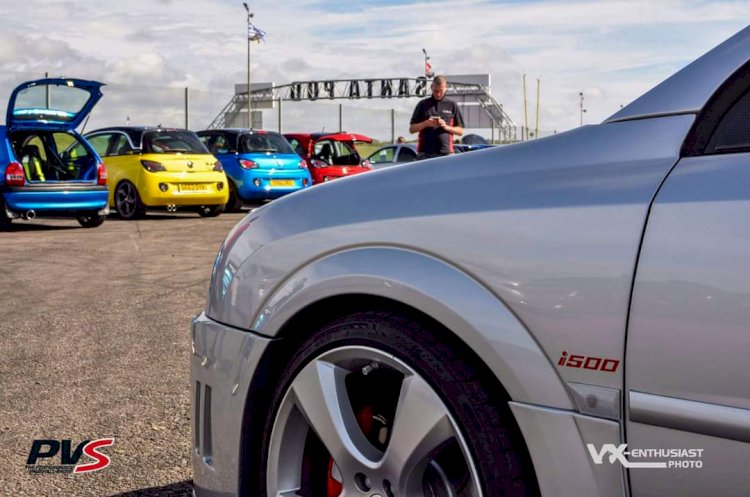 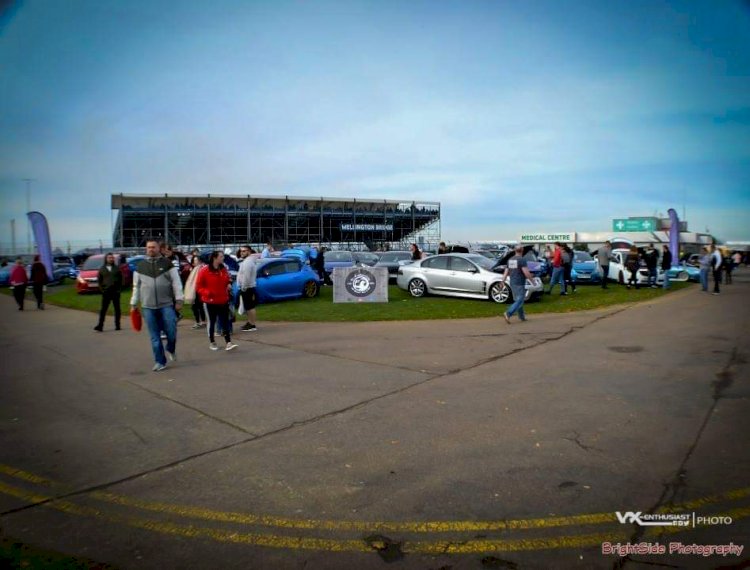 January 2014 the website.com went live. It all started up when a few lads from Vectra C who wanted to broaden the Horizon and offer more Vauxhall makes into the mix. The Vectra C page already had onboard the Insignia page however it just wasn’t taking off like it should and got shunned by Vectra owners. So something had to be done. Mark Evison, James Stafford, Jay Day and Lance Garfitt decided on the move and with their own cash had a page made called vx-enthusiast.com.

Before the page went live they needed moderators and me, Russ Holt, was asked to come on board as did a few others. I got a phone call and was added to the team a month before the site went live. We had some stickers made up, just plain lettering in any colour to start. And we started to promote the page. Facebook wasn’t as popular as it is today webpages still had a presence and when we went live we had a huge following from the Vauxhall Community.

Then when Social Media took over the site started to go quiet. This was the time to jump over to Facebook. The website was finished Unfortunately a few had had enough and fresh faces were needed. Our Top Admin lads that looked after the website and part of the Facebook page retired. We needed new faces that were neutral but also knew how to run a webpage. Welcome, Neil Brighton & James Maule who were initially given ownership of the club in January 2016. But with big expectations for the club, they decided others were needed to share the responsibility.

2016 I became one of the proud new owners of the club along with Robert Smith, Victoria Brighton & Hev Pettitt. The site ran quite well for a few years. We decided on uprating the VXE sticker to the one you see today but we removed the .com as it didn’t look right with us moving to Facebook. We lost more people on the way however our New team is now flourishing. In normality we do as many shows as possible, our members are loyal and stay with our club. We have won the best club stand at Performance Vauxhall show 2 years in a row, 2017 & 2018.

In 2017 Kelsey had announced plans for PVS2 which was to be held at Rockingham Raceway, sadly this got cancelled. As a club, we initiated contact with Rockingham and started to make plans for a show of sorts to be held on the same date PVS2 was planned. This was when “The summer social finale” was born. With a good turn out of cars and Vauxhalls, especially bigger plans were afoot. In 2018 we, as a club, and Rockingham announced the return of the summer social finale but this time with a difference! We introduced the Vauxhall only side of the event in our own section of Rockingham.

We had arranged for a Vauxhall only parade lap to take part during a time attack interval, a show and shine area within the pit garages sponsored by Element 7 Performance, and music provided by staff cars with the garages. On the day the only thing to have let us down was the weather, but we still managed to pull off the show and be some of the last people to drive around the circuit before its closure late that year.

Our page now ranks high in the Vauxhall Community. We have a 6.5k member base on our Facebook Page & 10.6k following on our Instagram page. In all our shows and meets across the country, we love meeting New & Old faces. This is what a Car Community is all about and at VX-Enthusiast we try our best to be that. 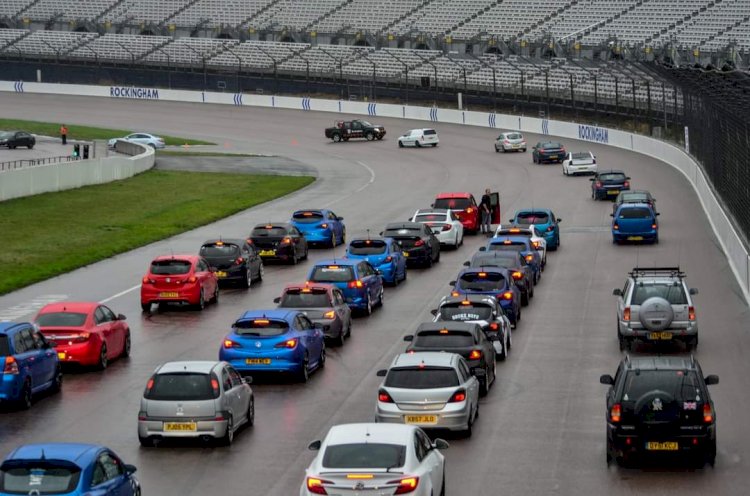 We continue to run via the help and support of our members to which we can’t thank enough. With each year we go from strength to strength but none of this would be possible without the dedication of our team;

We had many events planned for 2021 including a charity meet to help raise money for Crohn's and colitis UK in York. Regular meets held in the South East at Sevenoaks meets at the detailing garage in Preston not to mention all the shows we attend each year including Trax, Ten of the best, Sports cars in the park, The Vauxhall show and the Fast show to name a few.

We truly hope that 2021 will be the year we can all reunite and enjoy the shows, the weekends away, the memories and the cars!

For anyone wanting to join the group and see what's really all about search Vx-enthusiast on Facebook and could say hi! We have a few rules, which I'm sure are the see for many clubs;

But most of all HAVE FUN!

We hope to see you all soon!

Can the Model 3 take down a potent electric motorcycle?

We’re all supposed to get married, settle down with kids and allow society to tell...

The car is not finished, still more to go and I probably will never be finished...

I was born and raised around cars as a child. You could say I was sort of forced...

Perez recalls being ‘kicked out’ of Red Bull junior test

Perez will make his debut for Red Bull next weekend after leaving Racing Point at...

Growing up, my parents were the definition of petrol-heads. From motorcycles to...

The Barracuda was delivered early in the morning and my mouth just dropped to the...