A dream car, she is a keeper. She was not rebuilt so much in the beginning but mostly went on the track, where I enjoyed myself and developed really well as a driver. 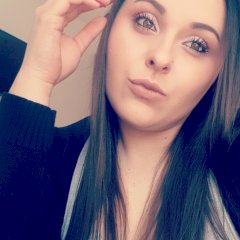 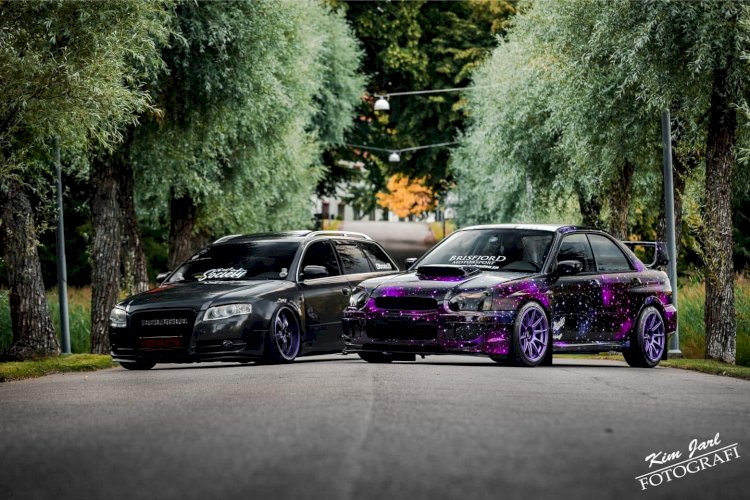 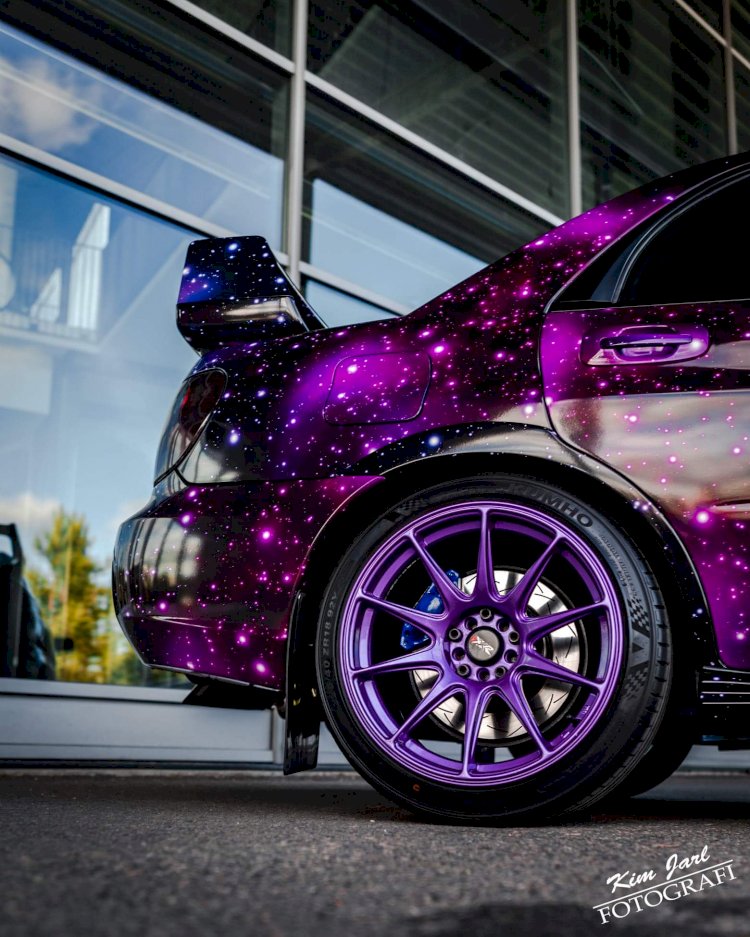 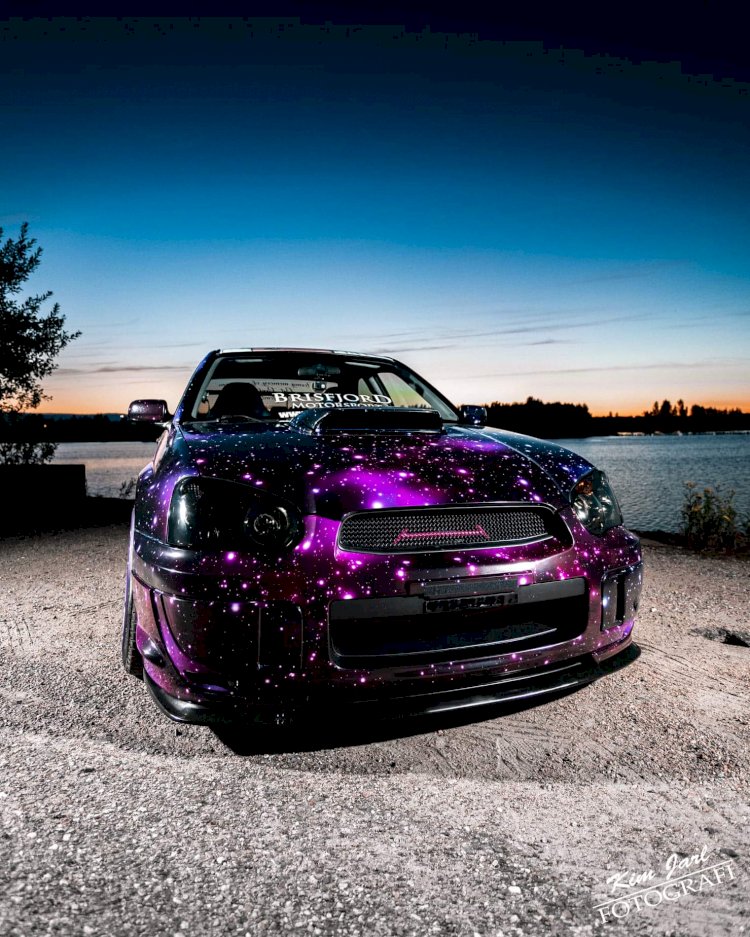 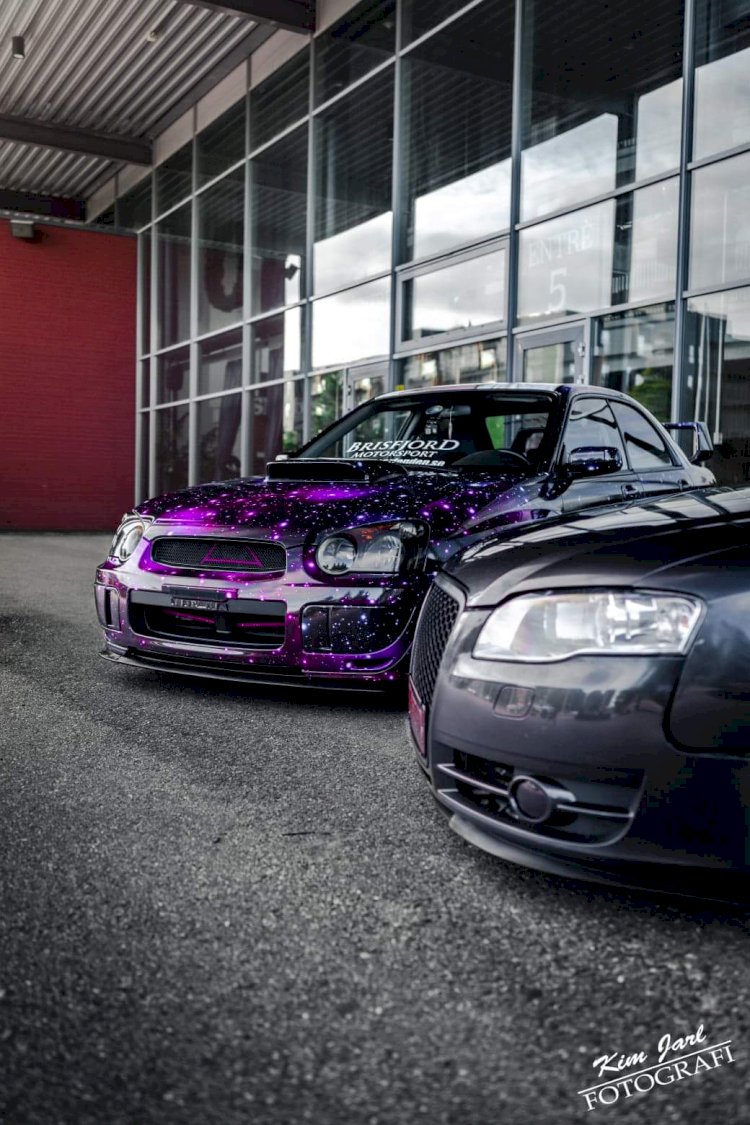 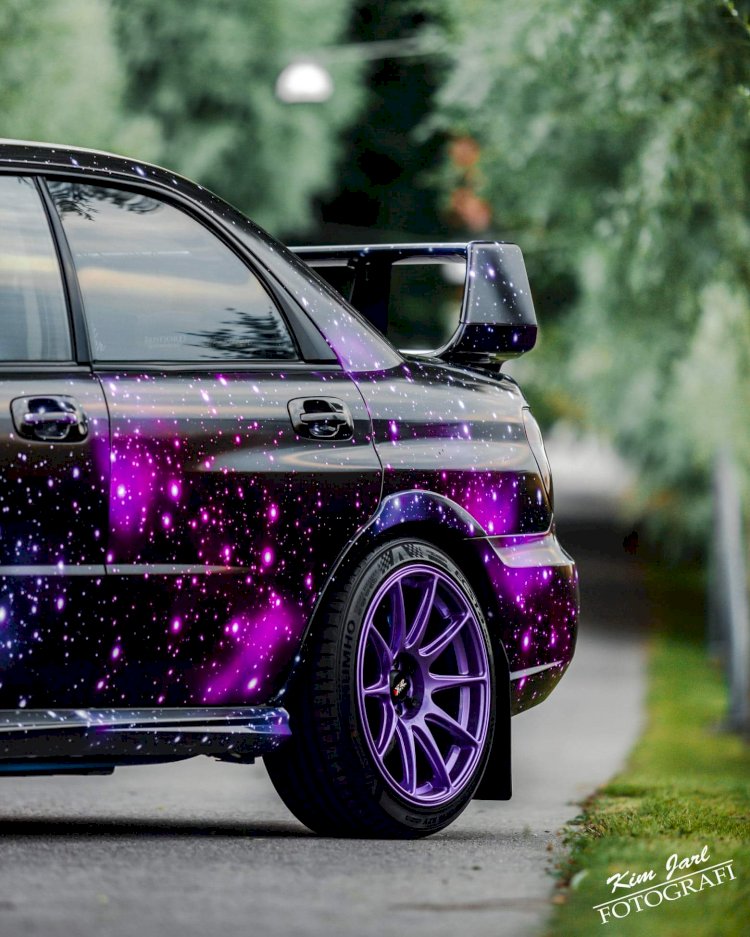 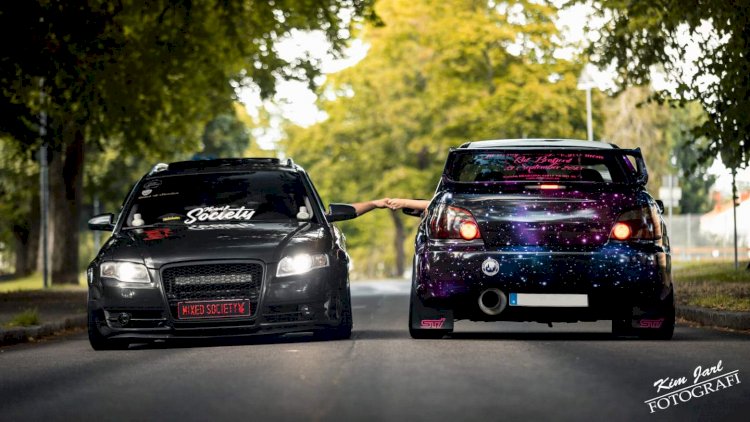 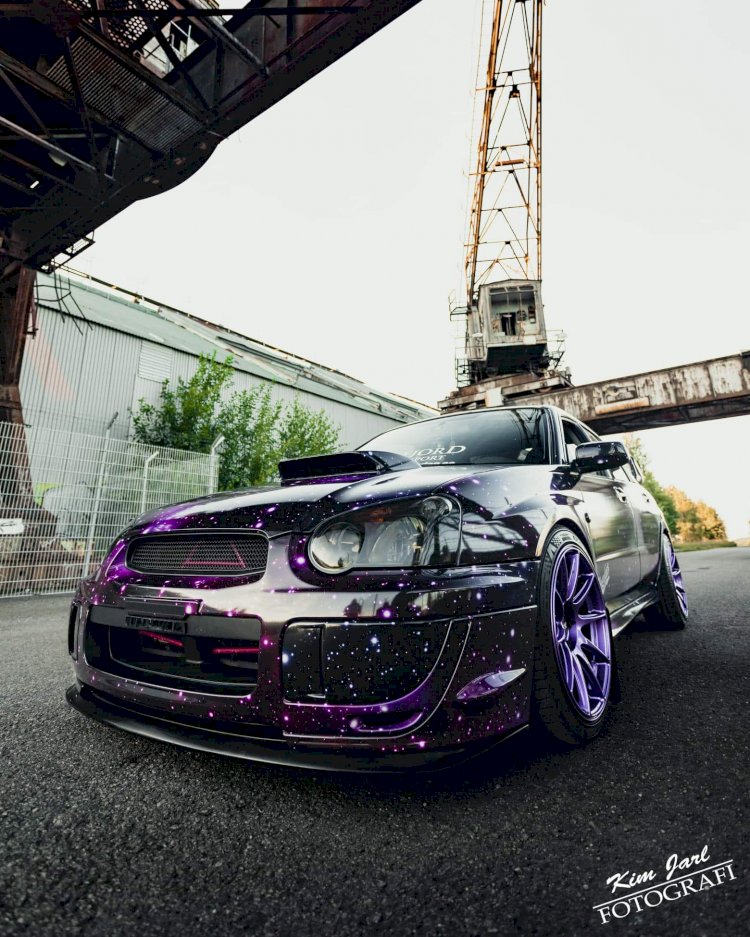 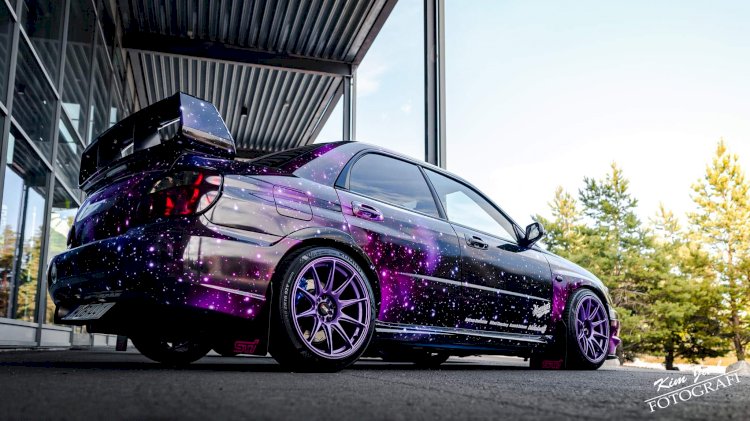 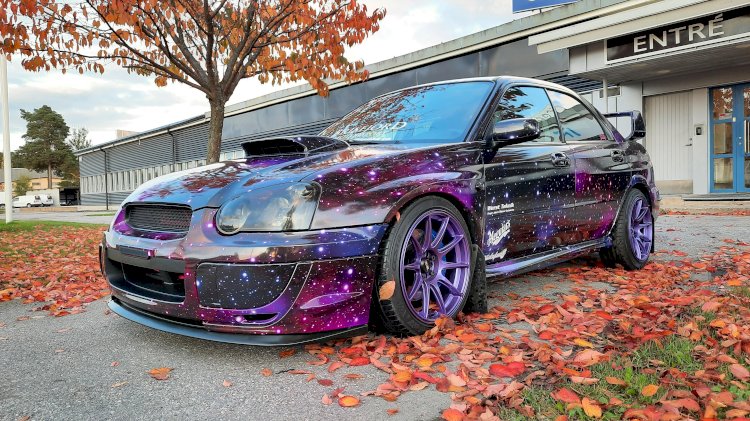 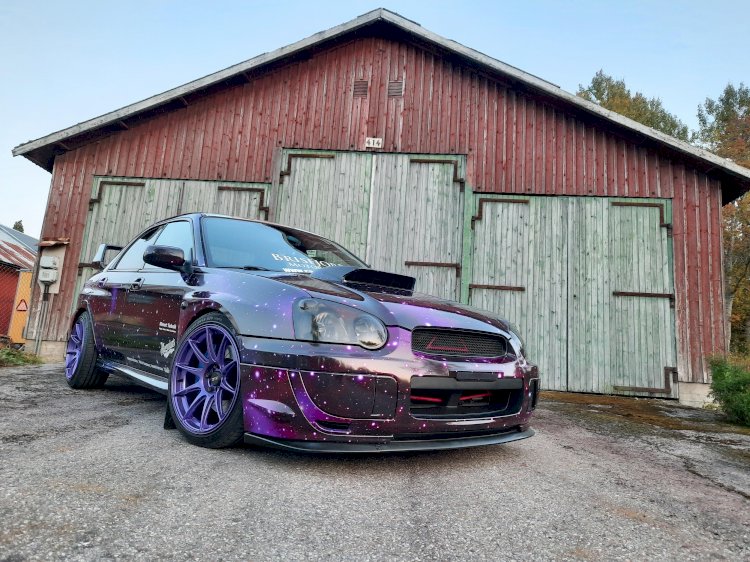 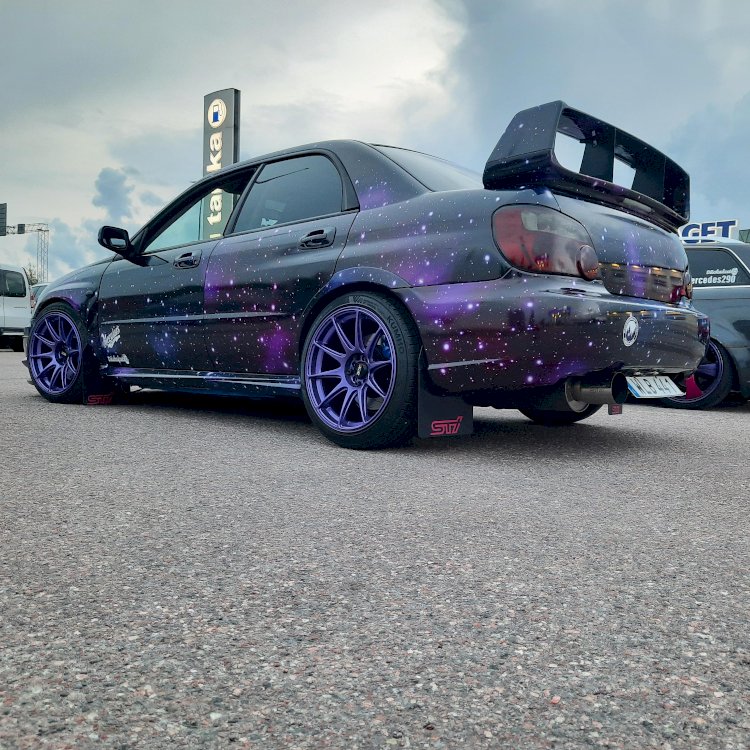 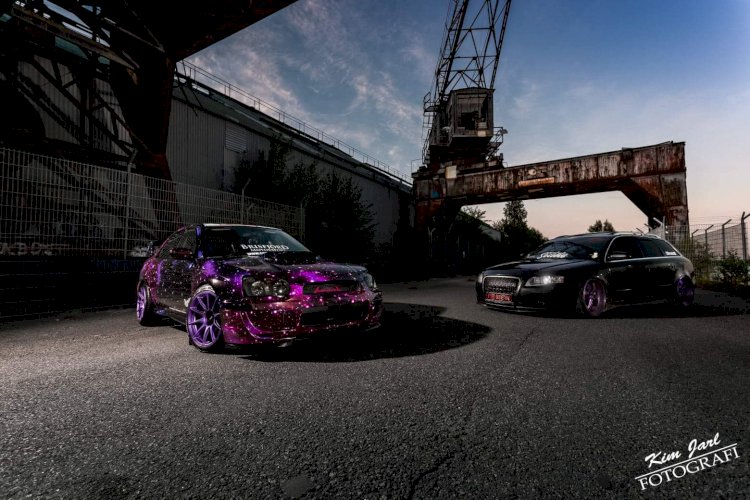 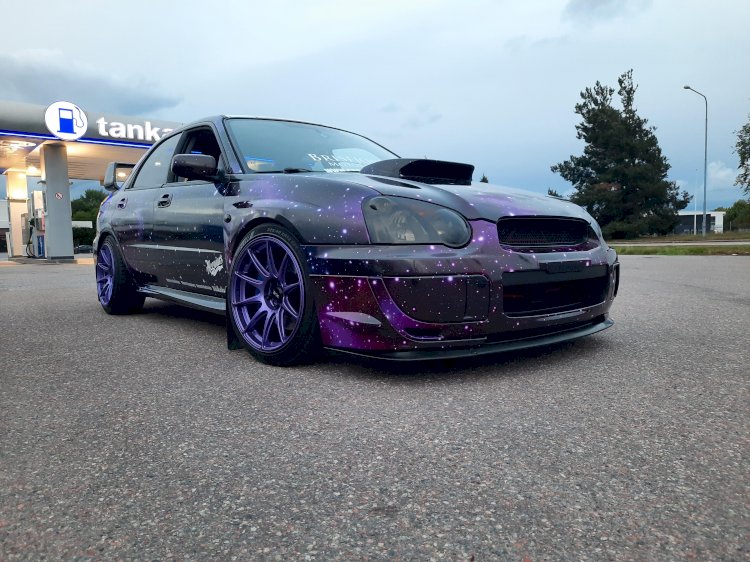 Check out our MERCH STORE

38 years old and I live in Gävle, Sweden. I have a 9-year-old daughter. I work as a preschool teacher but have written a book and work a little extra as a model. For me, cars have always been in my life. I have been playing with cars since I was a little girl. When I met my daughter's father Klas Halvarsson, it really started when we had an MDS Soundshop and built sound cars, but on the side of it were built track cars and drifting cars that we drove on tracks around in Sweden. After we got our daughter Jolene, the sound part slowed down and we put more focus on driving. Jolene was everywhere in the garage and in all competitions and show runs. Even after we went our separate ways, the collaboration around Jolene continued, of course, but also around the cars, Klas is one of my front mechanics. Drifting has always been close to my heart and the sport is in the family and I will someday drive a drifting car too. For me, Cars men's family.

My first car was a Nissan 200 SX s13 that I drove on tracks, but also had as a sound car for a while. Since then I have had a few cars before I found this one. The Subaru Impreza WRX STI PSE Newage 2005. In fact, it's my dream car. I also own a Saab 95 station wagon as a daily and I still have my mother's old bubble that needs to be fixed. Sure, I can imagine owning other cars, but the Subie, she stays, I’ll never replace her. I did not choose my Subaru, she chose me.

It's a Subaru Impreza WRX STI PSE Newage 2005 that I acquired in 2015 if I remember correctly. A dream car, she is a keeper. She was not rebuilt so much in the beginning but mostly went on the track, where I enjoyed myself and developed really well as a driver. About some years later, I thought it was over with my and the car's relationship when she was in a garage fire, but we managed to get her back and then it seemed more natural that I started building on her more and more. Got a bunch of wonderful sponsors such as Meguiars, Däckakuten - Gävle, PEAN - Sweden, Skogenracing, Werstteknik and a collaboration with the Cancer Foundation. So then I started rebuilding her.

The engine is optimized by Mikael Skogsberg from Skogenracing with 400hp on the crank and drinks 98 octanes, but new plans have already been put in place. What has been done to date on my EJ207 engine are:

The road-holding is updated and built for the track. It is PEAK Coilovers but they are reinforced and updated by Ronnie Vestlund at Werstteknik.

The rims are 18 "XXR and are lacquered purple by Kenneth Karlsson to fit into the theme. The tires are from my wonderful friend and sponsor at Däckakuten.

The rear seat has been removed and a firewall has been set up to prepare for future plans. The car's collaboration with the Cancer Foundation testifies to the text in the rear window and also the text on the firewall. It is a fundraiser for the Cancer Foundation in memory of my mother's death. Otherwise, as she is in the pictures, she is quite original inside, BUT even there, the plans for 2021 are already in place. The sound in the car is original except that the stereo has been changed to a Pioneer dual-din navigation.