My love for Japanese cars actually started from when my dad owned a Toyota Celica Mk1 TA22 in black, I remember seeing it and thinking it was like a car you'd see on TV. 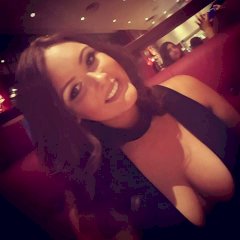 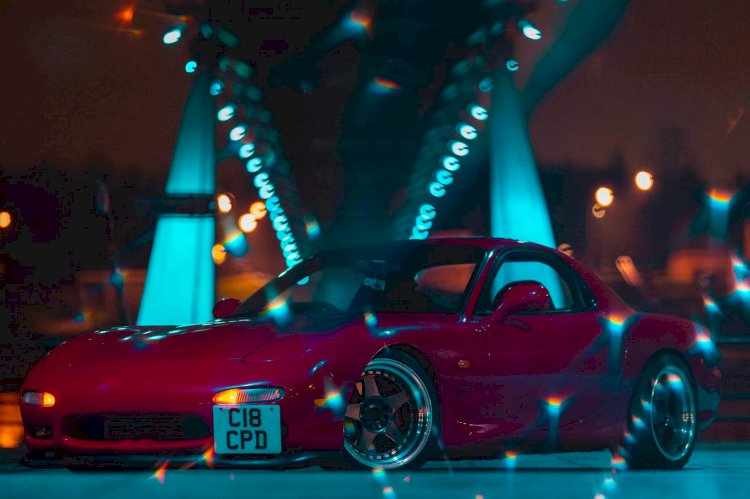 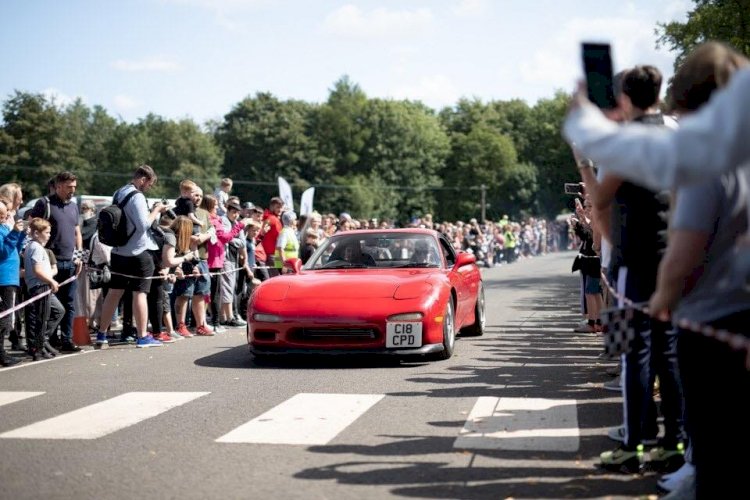 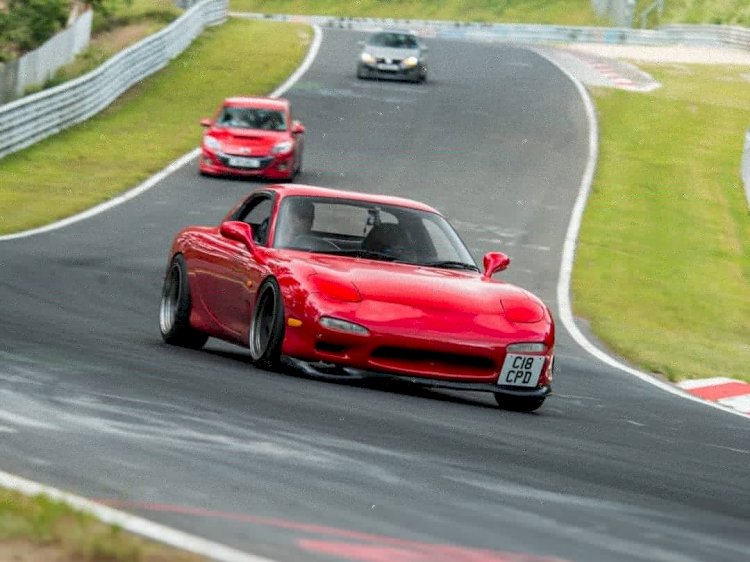 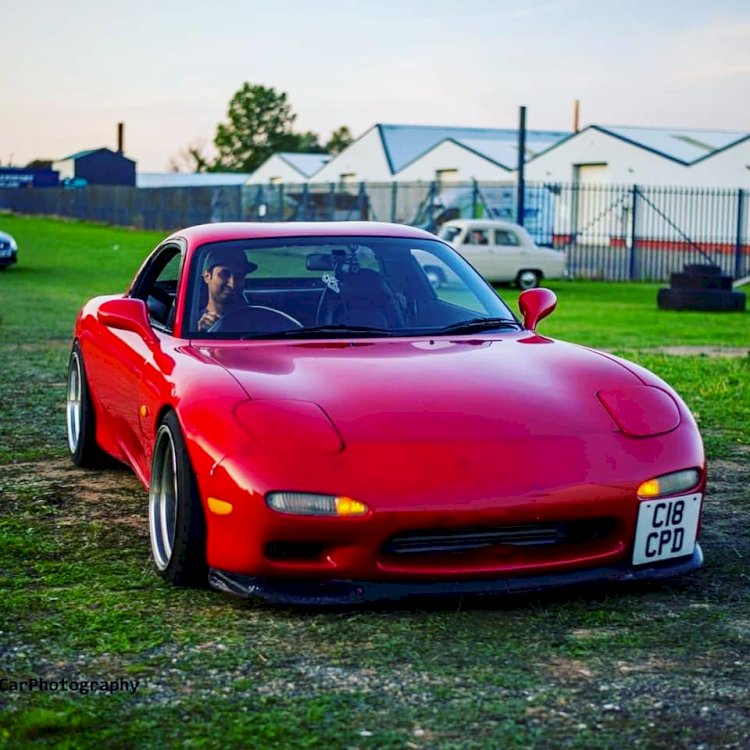 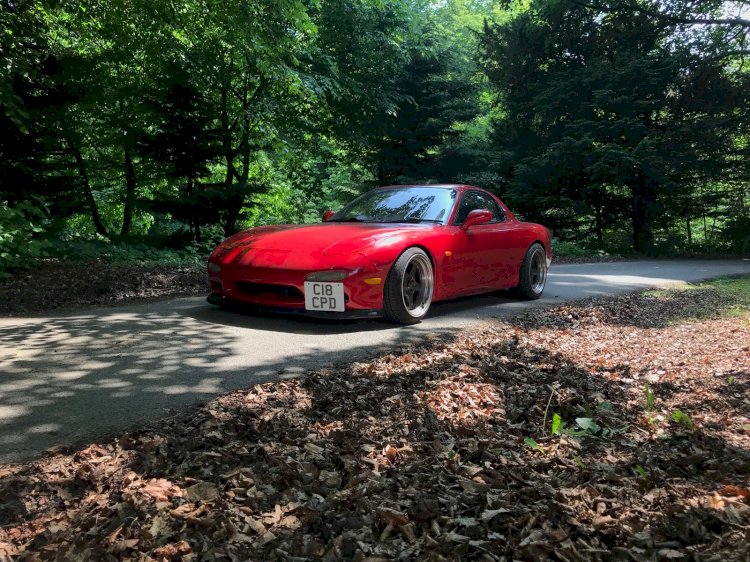 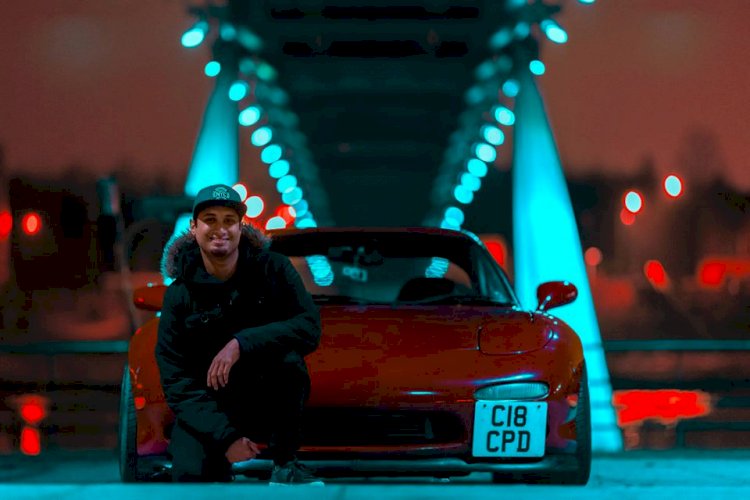 Hi my name is Azzam,

I'm 28 years old Mechanical Engineer but currently in lock-down so I have way to much free time playing with my cars! My instagram is @azzam.185 , Rarely use it though but i love uploading older 90's Japanese touge videos.

My Mazda Rx7 FD3S is my daily driven car, I have been driving it for 2 years and everyone that knows me, knows how much I wanted one from the start.

The year I was born my grandad opened his own garage called 'Tonys Motors' where my dad and grandad used to buy damaged vehicles from salvage yards and fix them to sell.

From the age of 6 years old I was there on weekends and after school watching and helping my family repair cars they've bought, this is where my love for cars began. Learning the old fashioned tips and tricks in restoring cars no college course can teach but I really enjoy working on the wiring, since I was a child I was wiring in speakers and car stereos and as time has progressed so has my knowledge on restoring and modifying.

My love for Japanese cars actually started from when my dad had at the time a Toyota Celica Mk1 TA22 in black, I remember seeing it and thinking it was like a car you'd see on TV. Also playing Gran Turismo on PS1 pretty much solidified my love for JDM cars! (wow just thinking about the Castrol Supra Livery just makes me excited thinking about it!)

Enough on me, Onto the Rx7, I bought my Rx7 about 3 years ago but fell in love with it 5 years ago seeing it being used as a donor car in a scrap yard in Consett, looking very sorry for itself it had no front end, no engine and gearbox, bodywork or even worse no pop up headlights!!! I pestered the Salvage yard that i wanted to buy it but did not budge and didn't hear from them anymore. About a year later found out a friend of mine actually bought it and wanted to turn it into a 'Drift slag' couldnt let that happen so bought it off her!

I got the car home and spent 7 months Restoring it ready in time for the Nurburgring managed to get a lap time of 9:18 and hit 160mph which i was happy with!

I have only added a front lip to the bodywork, other than that its completely standard.

Its sat on a set of Rota Kyusha 17x9 ET0 alloy wheels chrome/black and Lowered on HSD Monopro coilovers so the car has a much better stance and wheel fitment.

Engine wise its got a 1JZ VVTI from a Toyota Chaser JZX100 mated to the factory rx7 box using a adapter plate i had sketched up on Solidworks and had cut from a company in Poland, The Engine has got a stock ct15b Turbo which has been ported to maximum flow, 10 psi of boost, front mount intercooler and a 3'' exhaust which gives out that lovely JZ tone.

Majority of the work has been carried out by myself only the parts I cant do (tig welding aluminium) is done by a good friend Vlad from VladFab I cannot recommend the guy enough!

My first car I still own! its a 1992 Toyota Celica ST185 RC number 2621/5000 which is my real pride and joy, I've owned this car since I was 17 and have been building it slowly and carefully since, as a kid watching Carlos Sainz in his celica rally around against Colin Mcrae in his subaru was like one of the best time in rallying! (other than group B)