It has a 5.0L V8 engine which just sounds heavenly. 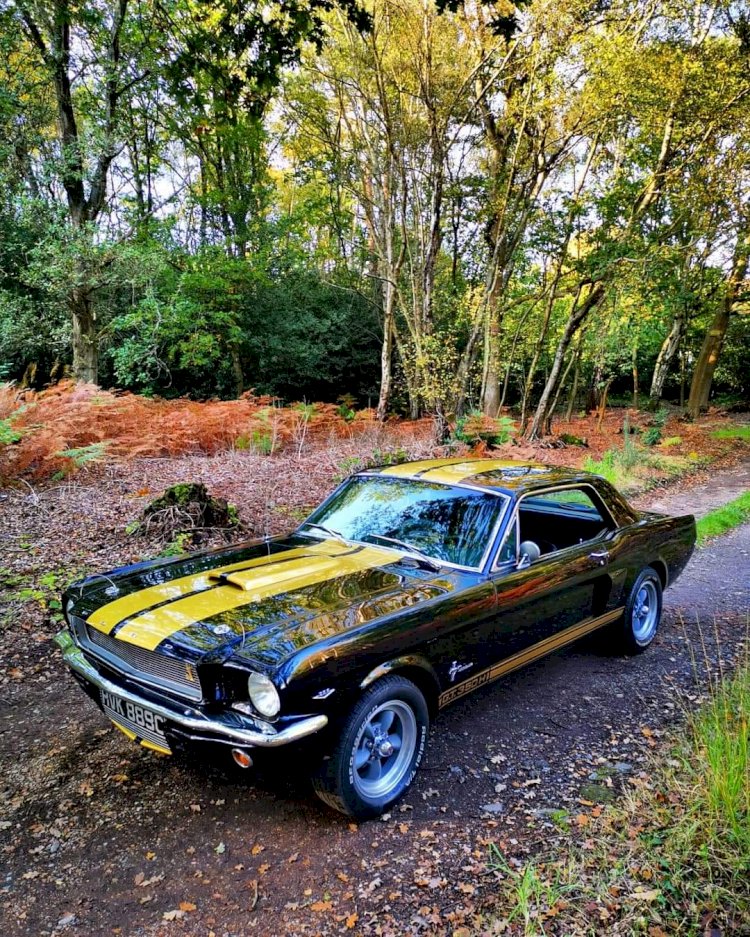 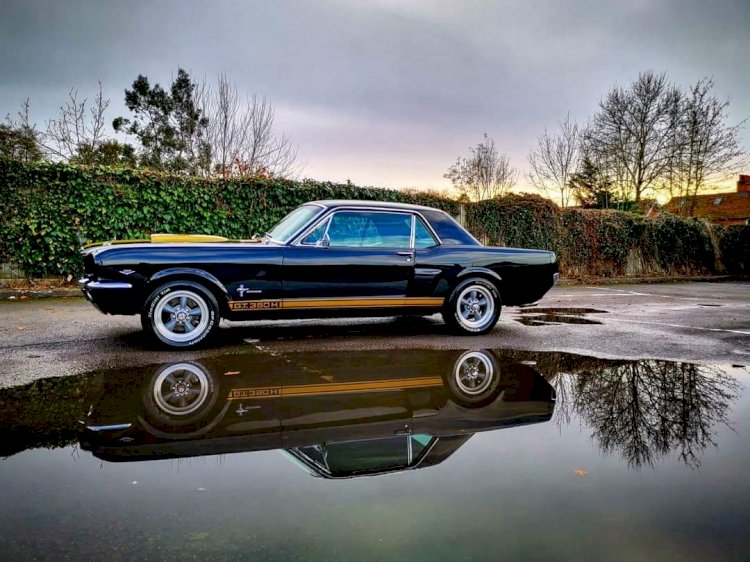 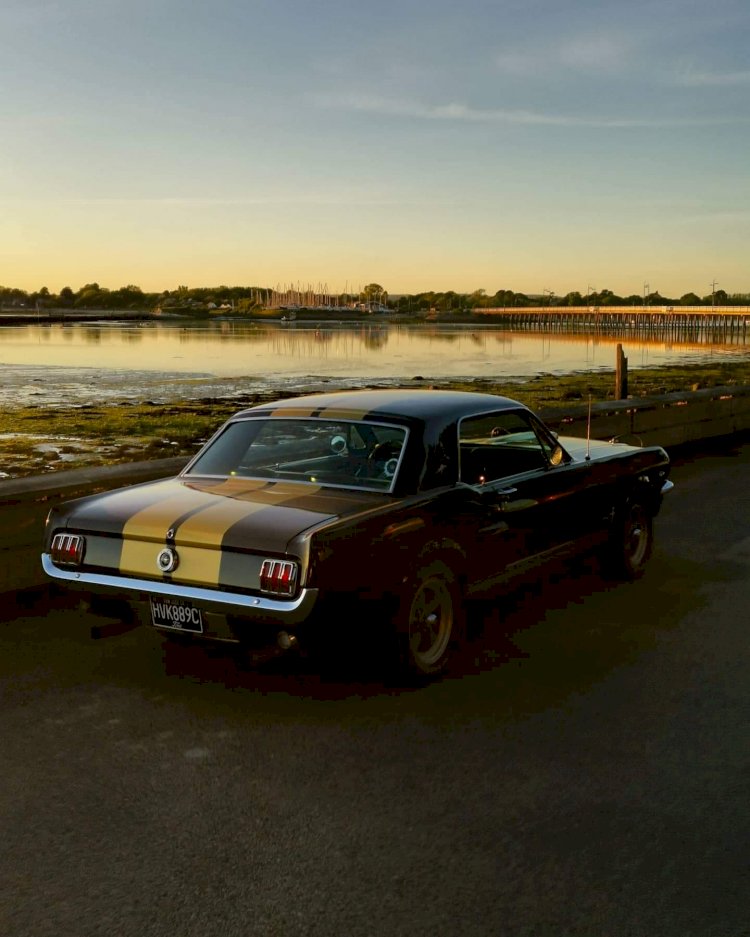 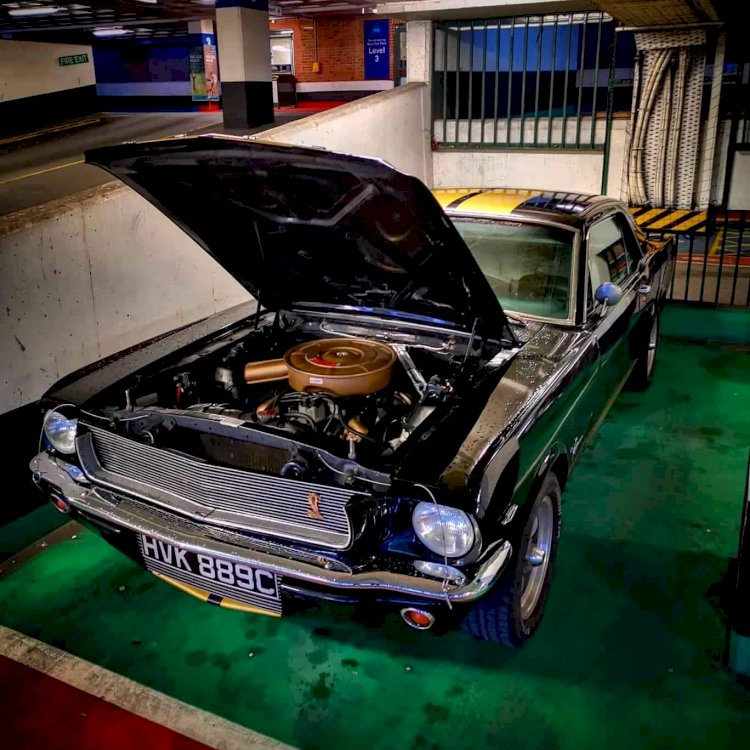 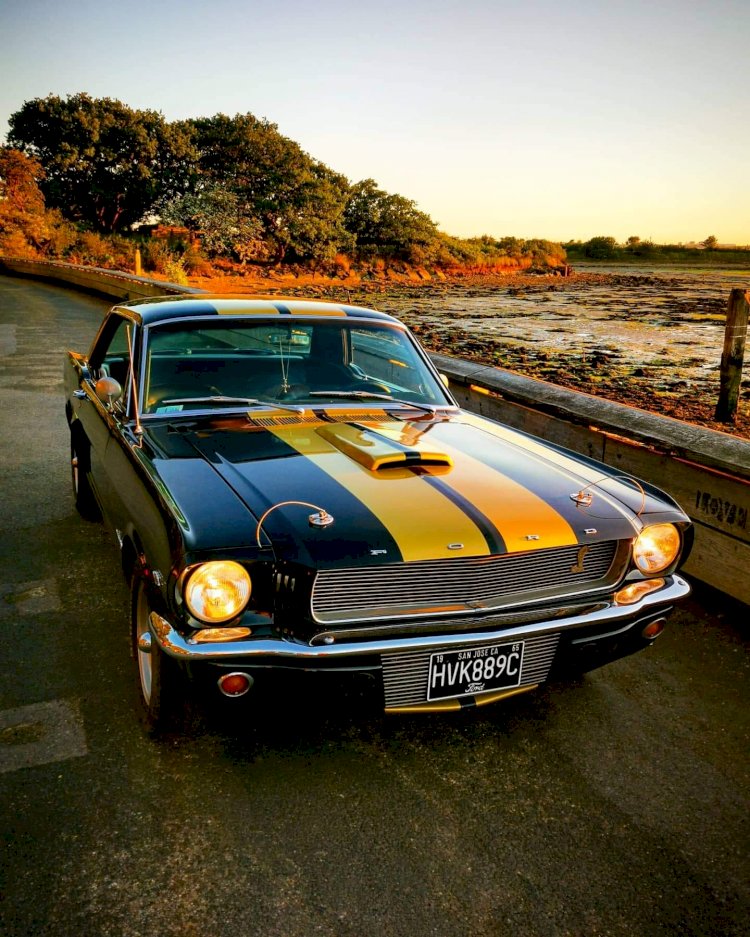 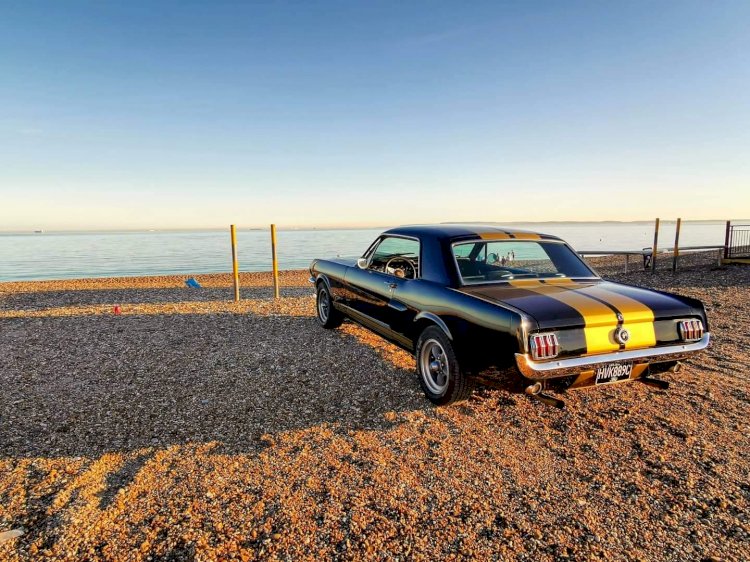 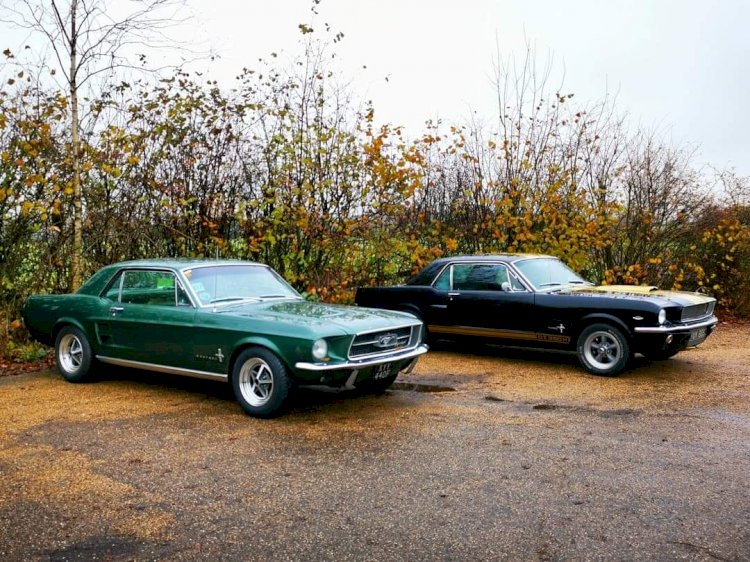 I'm 27 and I am from Surrey in South East England and I work in the Security Sector. Shhh, it's all secrets. When I'm not at work I do photography on the side it's an easy way to relax and escape to your own world.

Once upon a time there was a young boy that always was lucky enough to go on holiday with his family...(even if it was only the Isle Of Wight) The holidays were great fun but there was this one hot summer night that he will always remember.

It was just a normal night, a walk along Shanklin beach, warm air blowing at you from across the sea, laughter and chatter all around. This soon changed when you could hear tyres screaming and deep rumbling noises from the end of the road, along with a noise at the time that sounded like a high pitch whistle. I asked if we could go have a look, my old man being into cars himself took my hand and we went that direction.

There were loads of people gathering in a car park and all along the seafront. There were cars with music blaring and they were racing two at a time up and down again along the coastal road. I was loving it. Then the show stoppers turned up. I remember three cars (Japanese Tuners) all with different colour glowing lights coming from underneath the car, they were all loud and stood out from the rest, the crowd was cheering and all admiring. This was the night I became a love for cars. 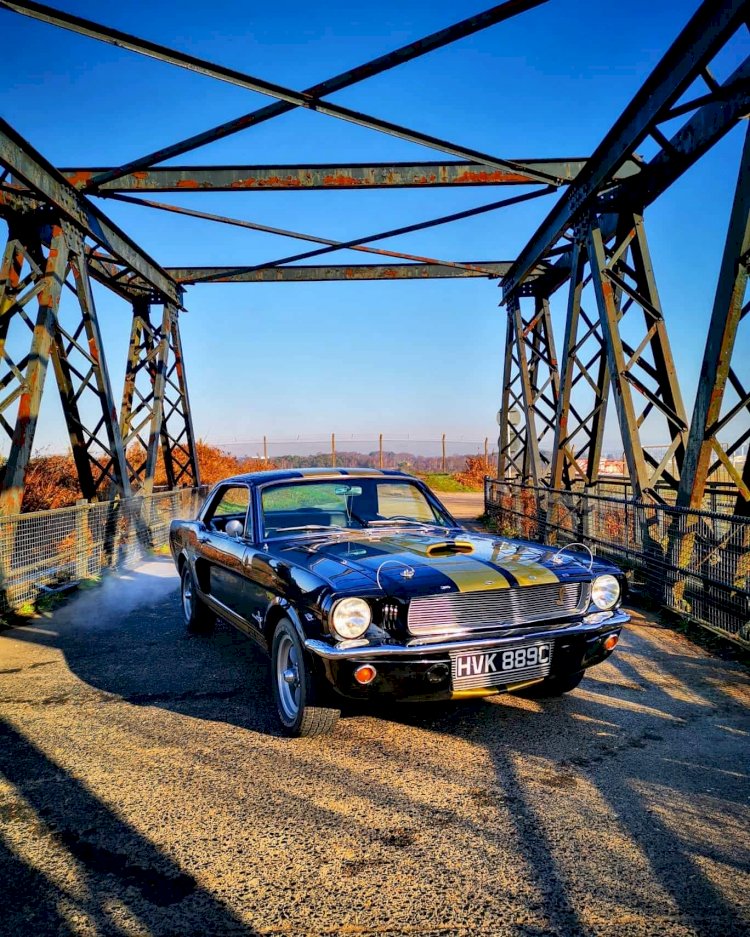 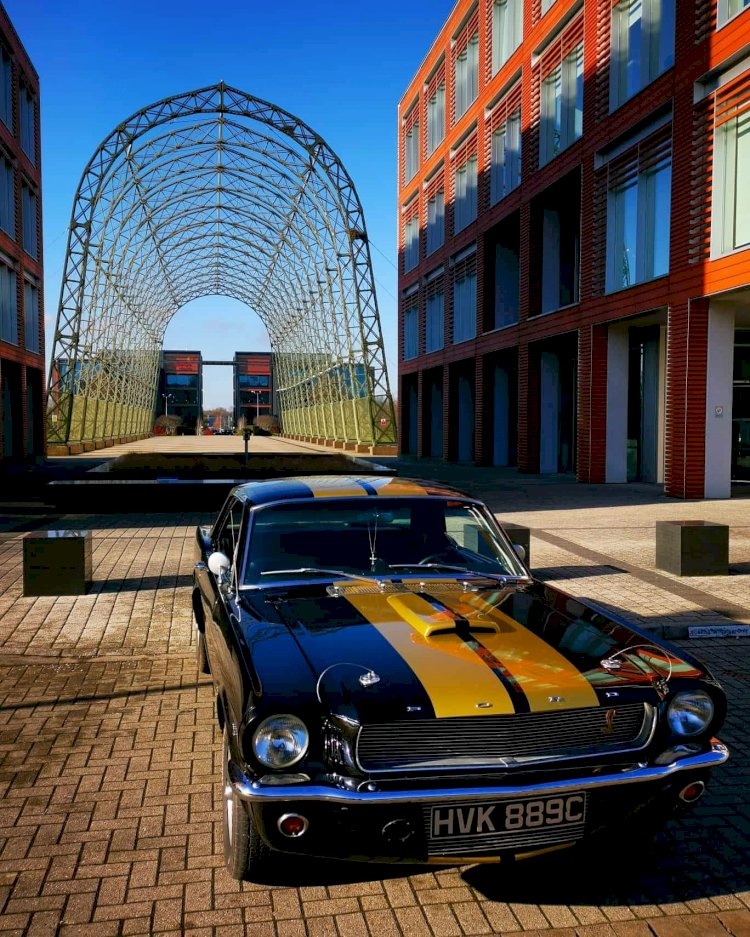 Many, many chapters later I got my first car... It was a 1996 Honda Civic EK3. By this point I had also watched the first couple of the Fast And Furious films, I wanted to be just like Brian. It brought back the memories of the holiday all over again, my old man still is into the car scene and sprays them.

So, of course, this meant any choice for colour. It was a deep purple which popped in the sun. It was lowered in bigger wheels and also had a body kit and purple underglow to match. I then moved onto a Honda Civic Type R which I still have and is bright orange with scissor doors and a body kit to look like a MaxPower era car.

A few years went by and I found myself getting startled by an old man starting up his American muscle on a cold morning. He had a dark grey Dodge Charger, and I remember thinking oh that's like Dom's car (Fast And Furious). So this then became a frequent thing I'd pop down to see him and his car and that's when my love for American Muscle came out.

So carrying on from the end of the story I am now a very proud owner of a 1965 Ford Mustang Coupe. It has a 5.0L V8 engine which just sounds heavenly. It is black with two gold stripes running over the car. This is a Hertz replica. Back in the 60s and 70s Hertz rental did a program called 'Rent a Racer' this was the colour scheme that they used. For around $17 a day you could rent yourself a Mustang. 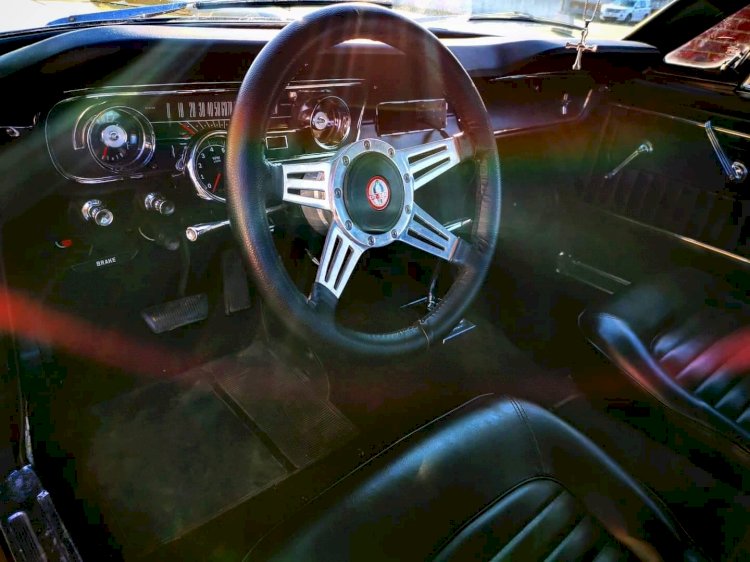 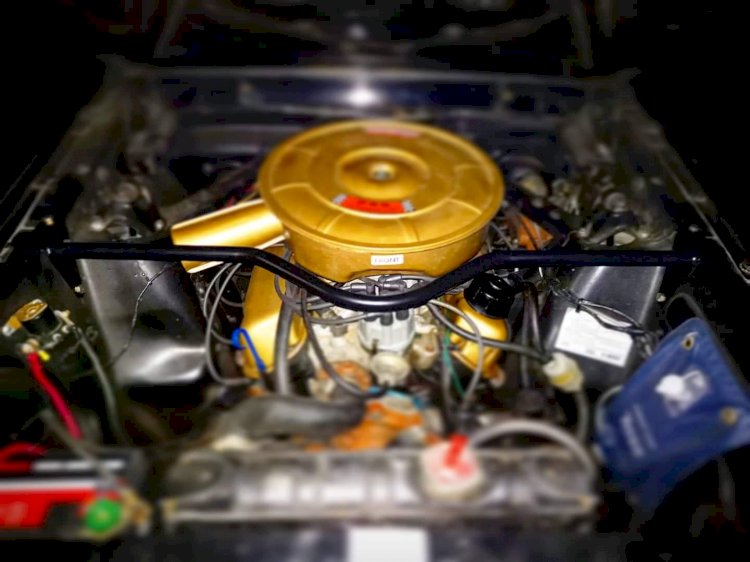 It took me a while to decide on whatever American car because of the size of the roads and parking issues. The Mustang coupe seemed like the perfect choice and when I found this one that had been restored and was immaculate I had to have it.

I'm not sure about any future plans for it. I've bought a Monte Carlo bar just to make cornering better but apart from that, I haven't added any touches yet. I have found the American car scene probably the most welcoming of all. Everyone is so chilled out and just wants to talk about the old times. I myself am part of Surrey Mustang Owners and we have monthly meets and shows that we all go too.

These kinds of people are family, not just friends. Being part of the American scene everyone is always so helpful and wants to help where they can so I am going to do it bit by bit by suggesting a little local garage called Thunder Road Speed Shop Ltd. Two great guys who are very friendly and know pretty much everything about American vehicles.

My Mustang is no trailer queen. I use it alot daily. I can't keep her in the garage, never to be seen, she needs to run the open roads. I go to local car meets with friends who are still part of the Japanese scene and the Mustang is always welcomed. I look forward to hopefully seeing some of you guys and girls soon whether we are competing at a show or passing on the road. Stay safe and keep the rubber side down.