I’ve already had one car featured which was my Big turbo widebody Lexus is200. Since having that car and moving in from work. I was in search of my next “big thing”. I always fancied owning a true American icon ever since I was a kid 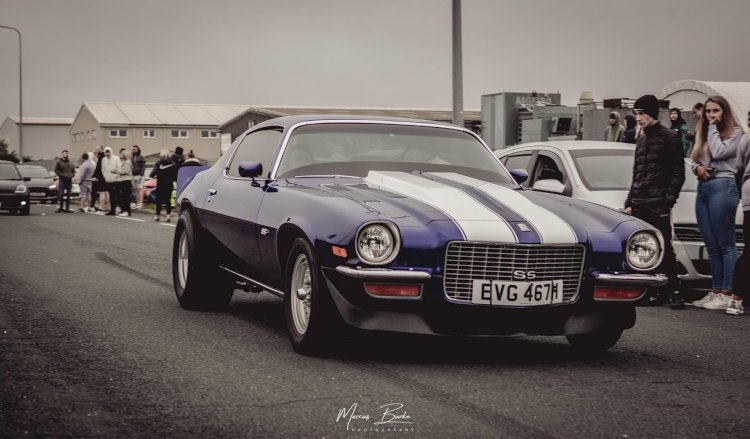 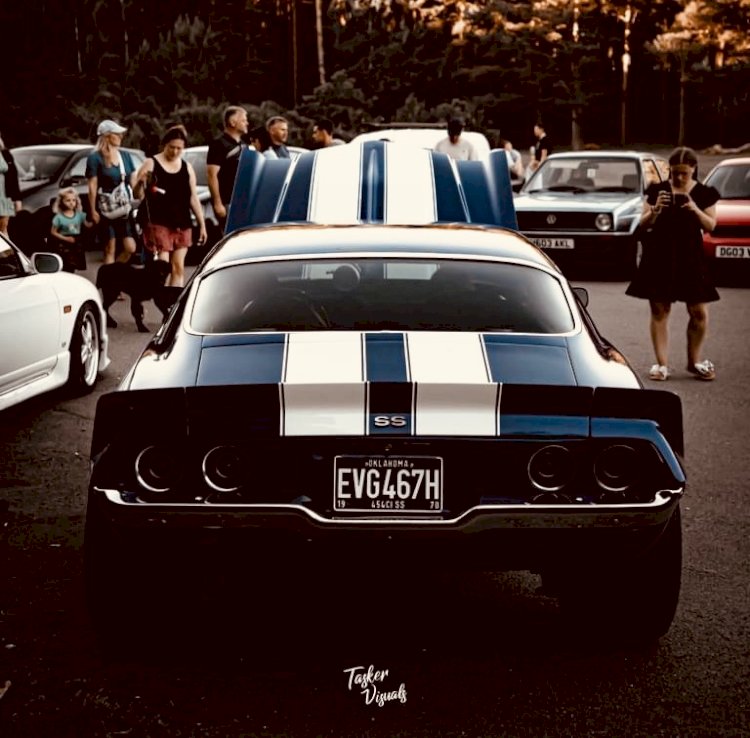 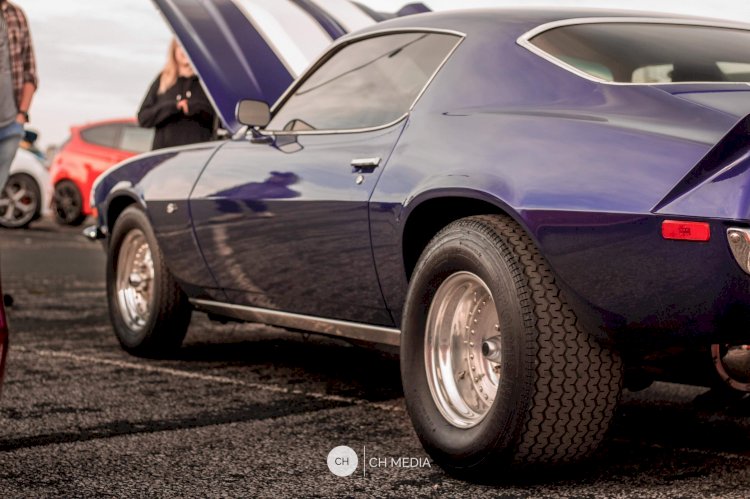 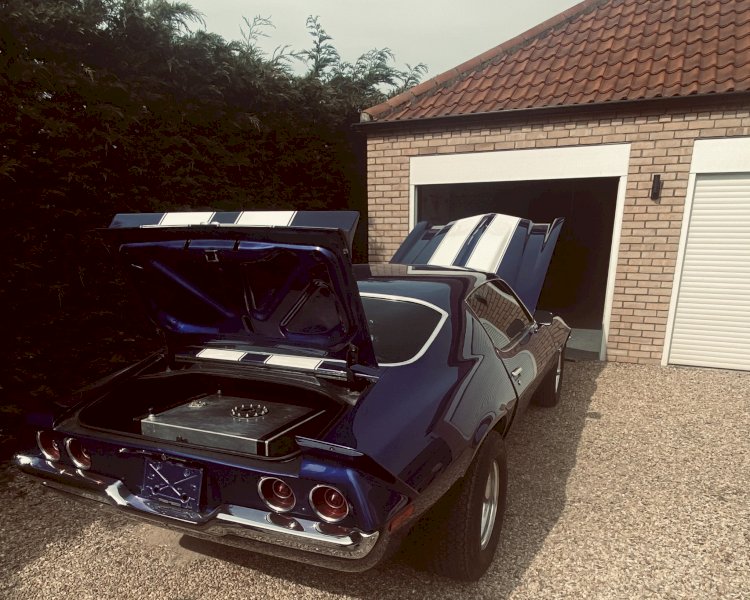 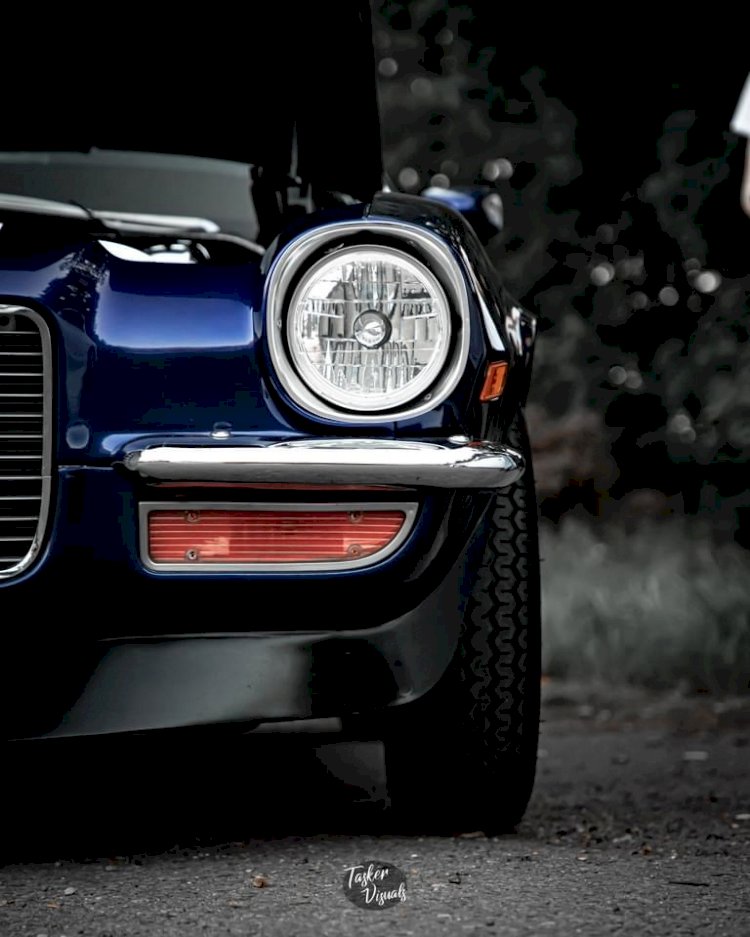 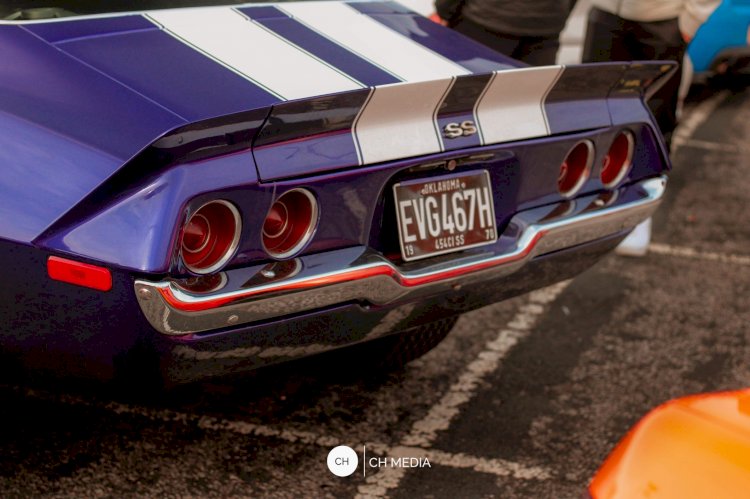 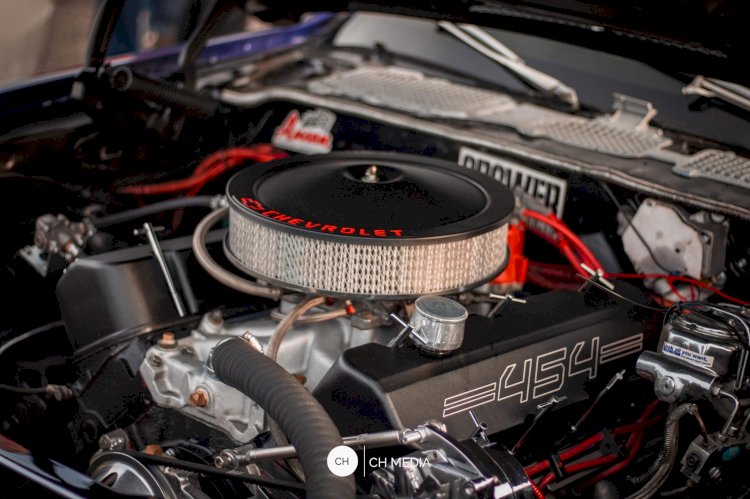 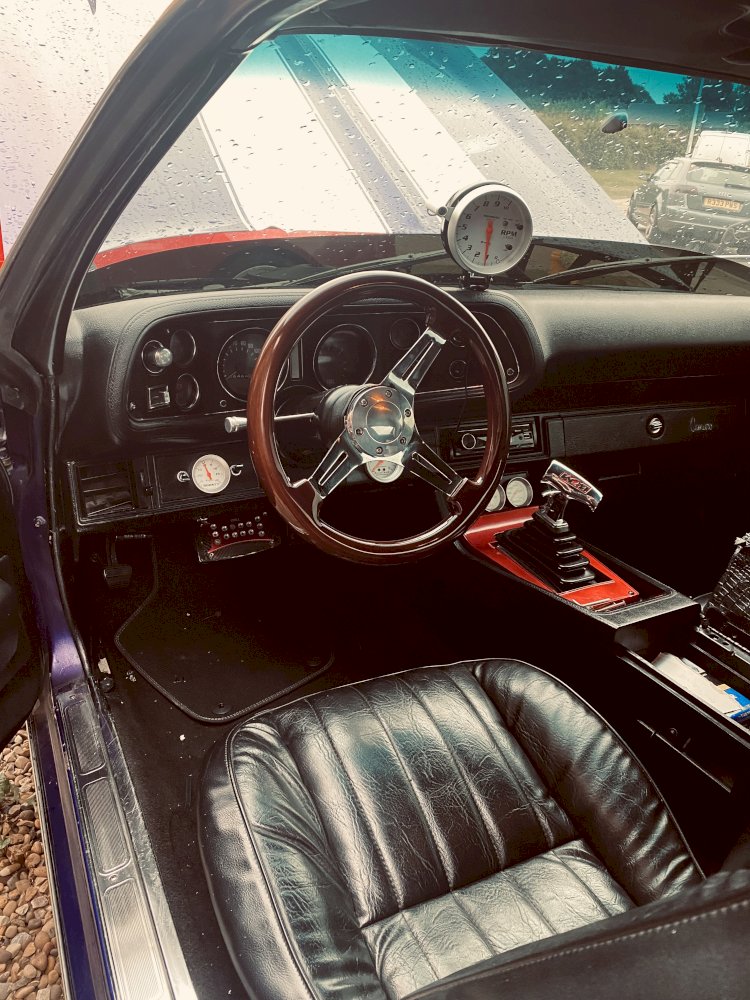 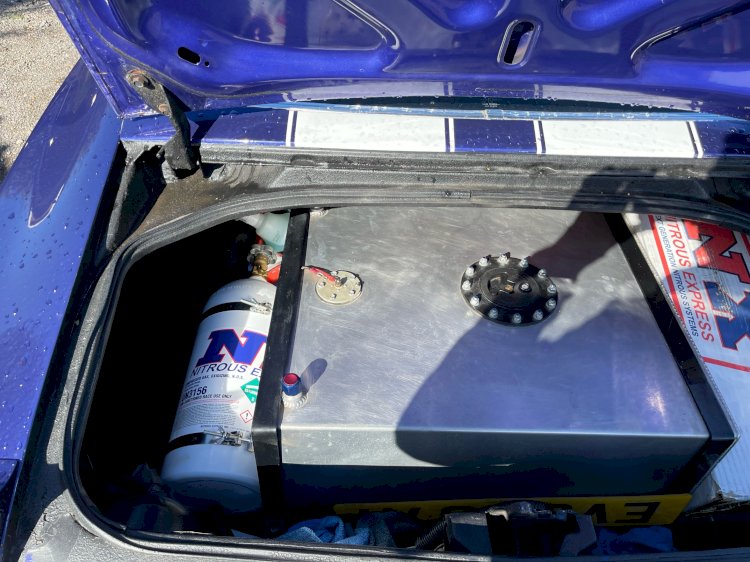 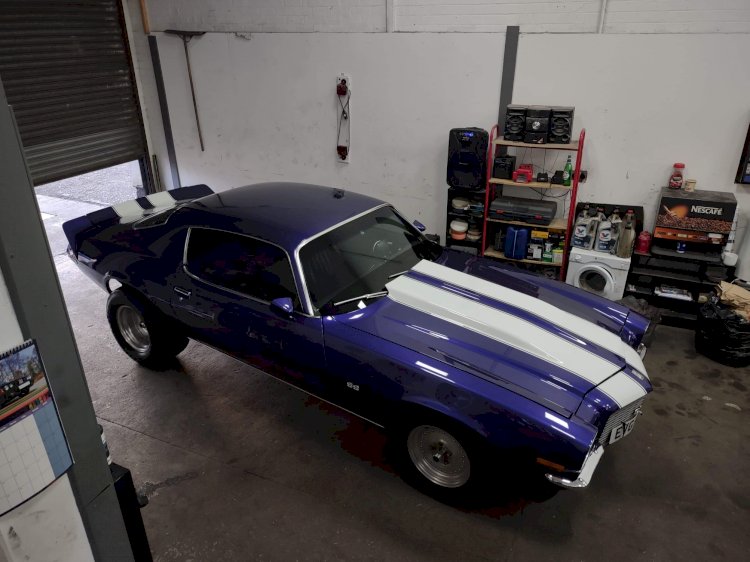 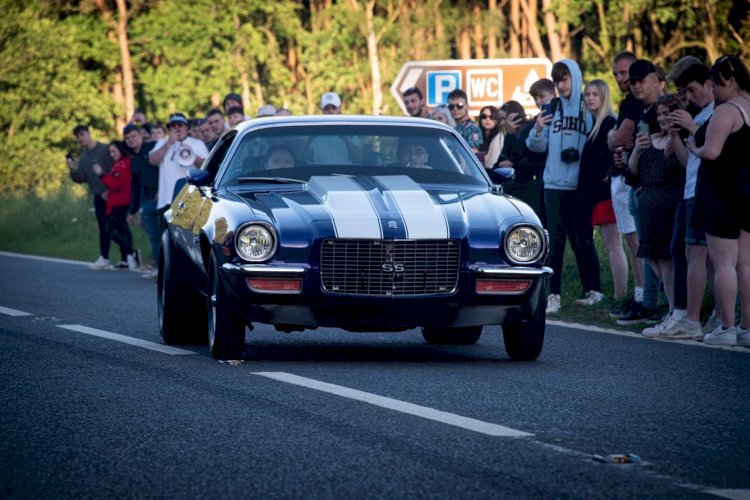 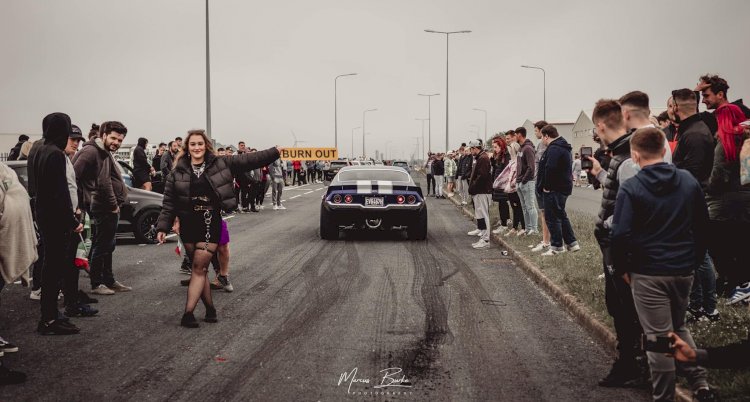 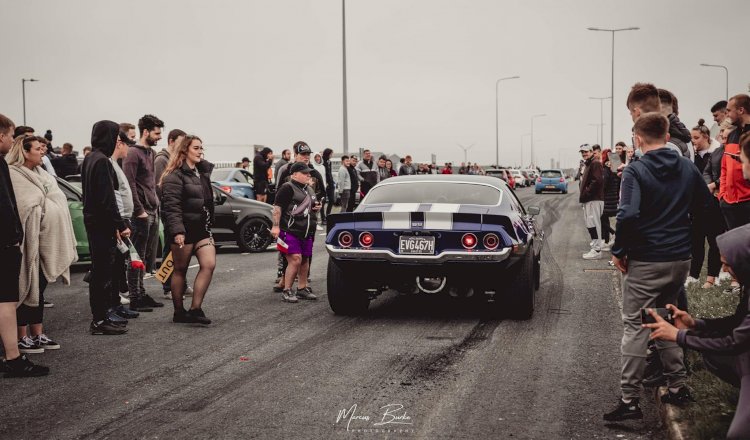 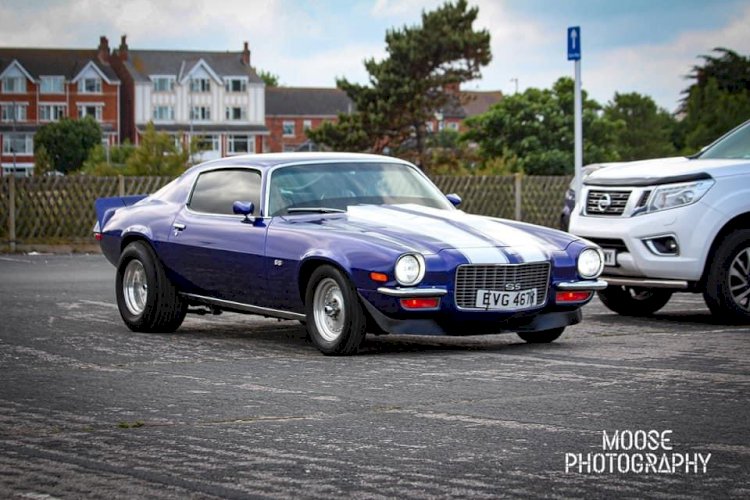 More images are in the slider above, These Photographs are supplied by the Named Photographer, check their Link for Bookings.

So a bit about me

I’ve already had one car featured which was my Big turbo widebody Lexus is200. Since having that car and moving in from work. I was in search of my next “big thing”. I always fancied owning a true American icon ever since I was a kid being brought up around them most of my life spending countless days working on them with my dad and uncle. I dreamed that one day I would finally be able to own my own car. 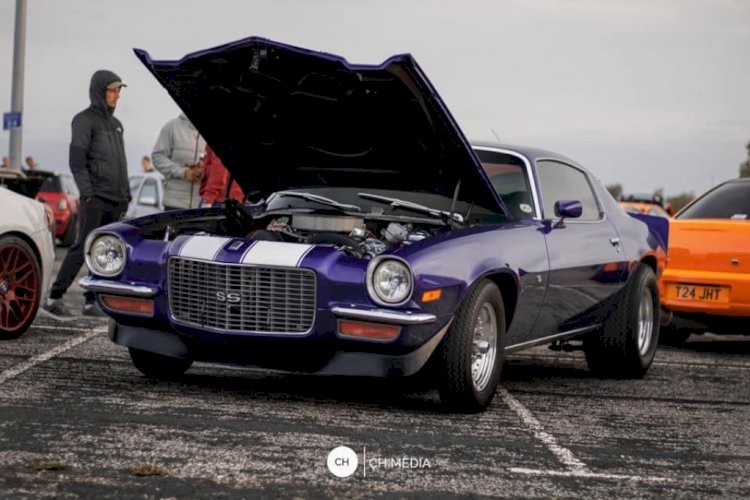 So after selling my Lexus the search began with countless email viewings tracking up and down to find the perfect one for me. Finally, I found the “one” as soon as I laid my eyes on it I knew I had to have it after looking around vigorously checking everything I finally made the leap and purchased my 1970 Camaro ss always been my dream car the true representation of American muscle big v8 radical styling and enough power to turn the earth's rotation backwards. After dipping my foot in the jdm scene and leaving my mark it was now time to play with the big toys and leave my stamp bringing a slice of Americana culture to the Uk car scene.

I’m from sunny Cleethorpes and have lived around here most of my life after returning from Spain. Working as an HGV technician for countless years loving every minute of it. Hobby wise well I’m a car enthusiast so as you can probably relate my hobbies are just based around my cars other peoples cars and shows involving cars haha sad I know but hey we all share the same passion one way or another.

Ever since a young age I’ve always been around cars mainly American or classic my parents and family members used to run one of the biggest American clubs around Lincolnshire bomber county cruisers hosting large events at manny airfield back in the day 1000s of cars would turn up for the weekend revving v8s burnout comps the usual. Since that point, I knew I was hooked and my life well let’s just say impulsive eBay buys and financial mistakes would now become a key part of my life.

So getting the chance to own my dream car at such a young age was a blessing for me and realising hard work seriously does pay off if you want it but it after having a near-death experience at 17 when I was involved in a rtc in my motorbike it made me realise that life’s way to short not to make the purchase or chase dreams and make them happen.

Making a build as bold as this in the present day car scene and market is a big step of being thrown in the deep end but we all have our likes and dislikes not to sound big-headed but I have not yet received one bad thing about it yet kids love it adults love it more. 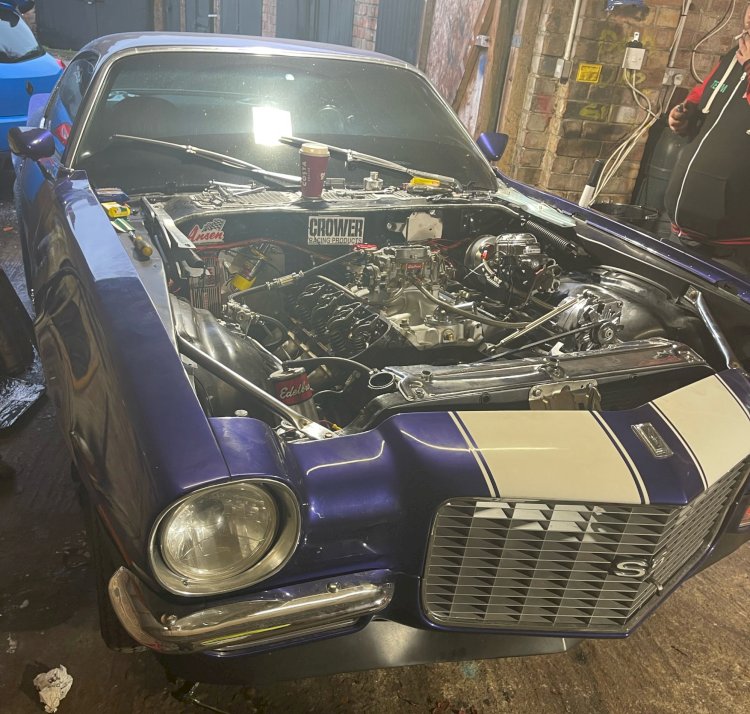 Owning something as old and as cool as my Camaro is a feeling beyond anything that first start-up of the car shaking and rocking in idle to the noise it makes when you plant your foot is like the food of thunder following you just to look at it it’s hard to describe how it feels other than nothing has ever come close to the feeling.

What makes my car unique? Well I mean first of all it’s bright purple so I suppose that makes it stand out over 50year old and still going stronger than ever. It's a true survivor of the classic era when cars were styled beautifully with actual curves and metal. All that and then some from top to bottom front to back you will never see another one like this.

So now the good stuff, the specs!

All this power means it has to go somewhere being transferred through a TH400 R 3speed auto box 3000 stall torque converter and full-forward manual valve body sending all that power through to the massive 15 inch wide rear tyres. 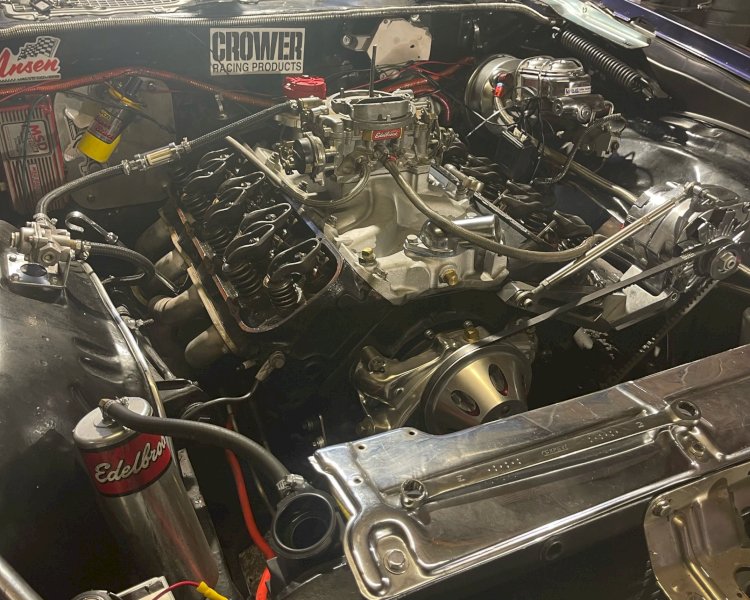 If you enjoyed this Car why not read this ONE HERE

My advice for people wanting to buy something similar is if you want it and can afford it do it although parts are expensive and hard to get hold of, they are out there if you know where to look. Fuel wise be prepared to get to know your fuel station by first name basis as they drink a lot, parking can be a nightmare but just take two spaces other than that it’s an opportunity you can’t afford to miss out on

What do you think? leave your comments in the comments section at the bottom of the page. 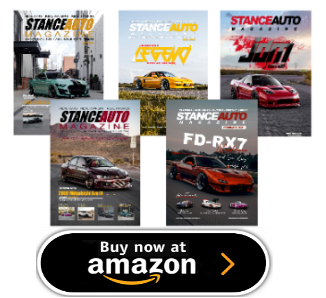 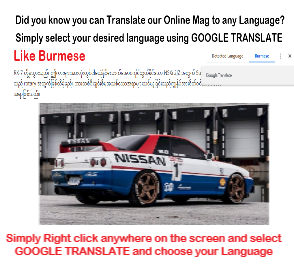 I've owned my car for just over 2 years i got it fully standard that's when the...

Ever wanted to know what happens at car shows around the world? Are you attending...

So my car is an Evo 8 originally an fq300 but now its been fully rebuilt running...

All my life I have been an adrenaline junky looking to push the limits.

When people think of modified cars, the 1st thing that comes into most people’s...

For my entire working life I’ve been a classic and custom car upholsterer at Vamped...

My car is nowhere near finished, I am aiming for 500bhp and make it full track then...

It's the most circuit-ready Bentley since the Speed 8 racing car.

Imagine liking anime  so much that you literally wrap every car you own.