Luckily for me, two of my import car industry friends who were AE86 experts came to my rescue, namely Sean Igawa of Munkey Wurks Garage and Lawrence Ojas of Intec Racing/Silk Road USA. With a few additional JDM companies getting onboard with my last-minute SEMA build project, my AE86 finally made its debut at the 2004 SEMA Show. 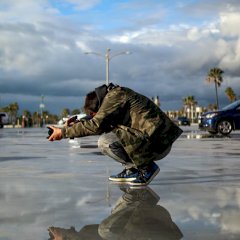 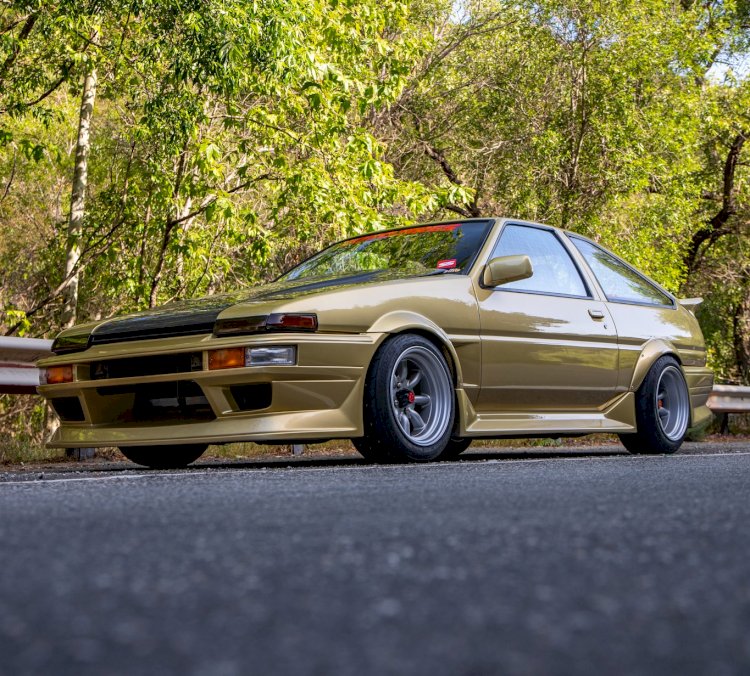 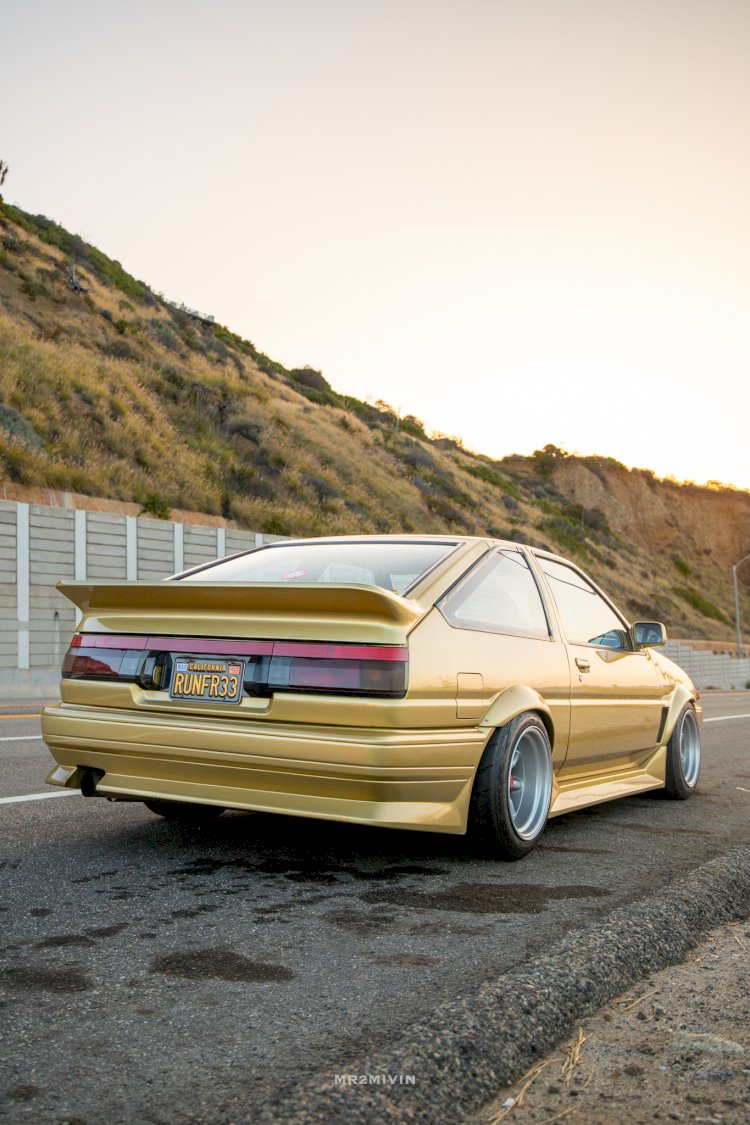 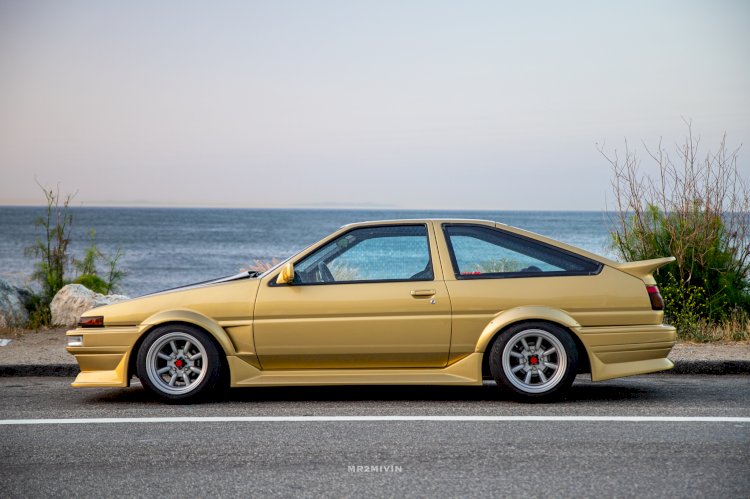 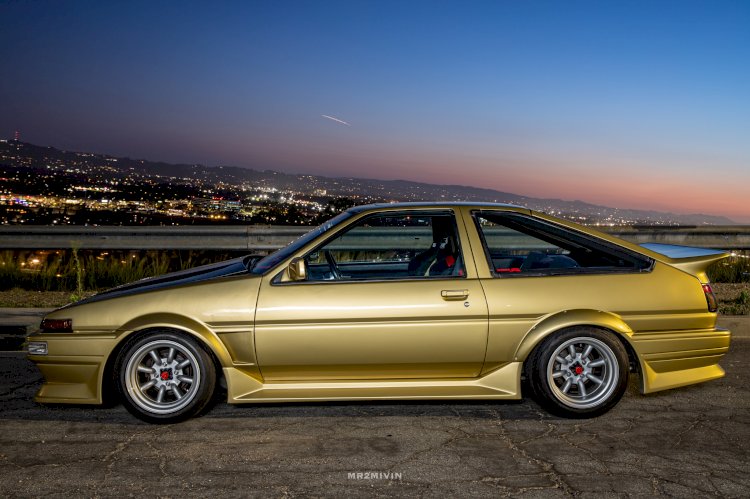 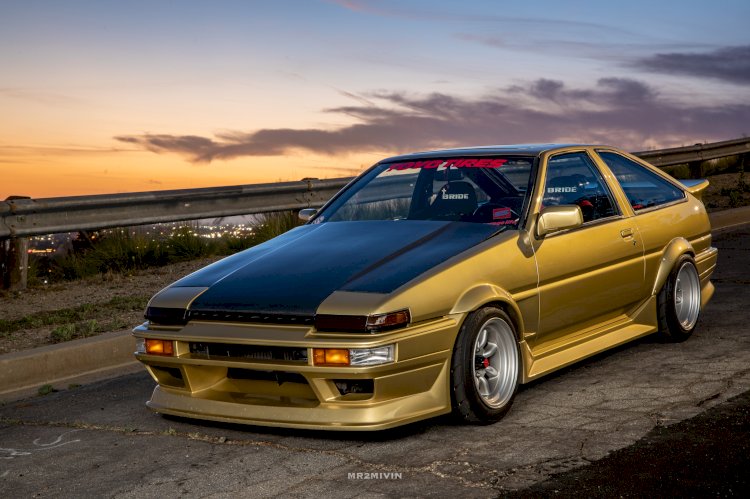 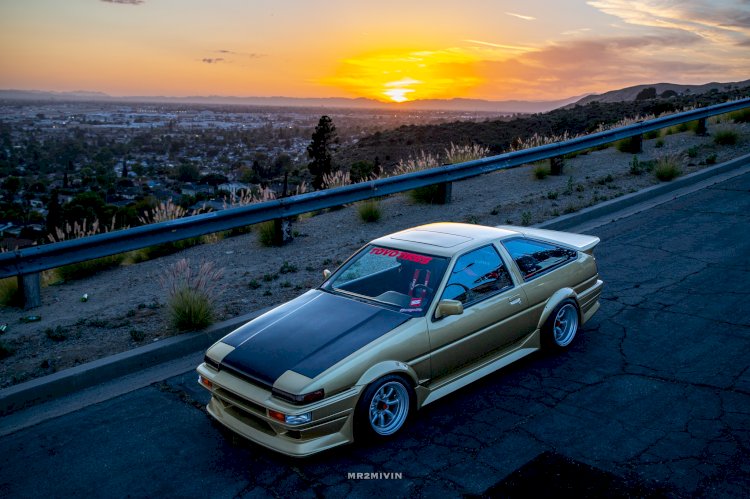 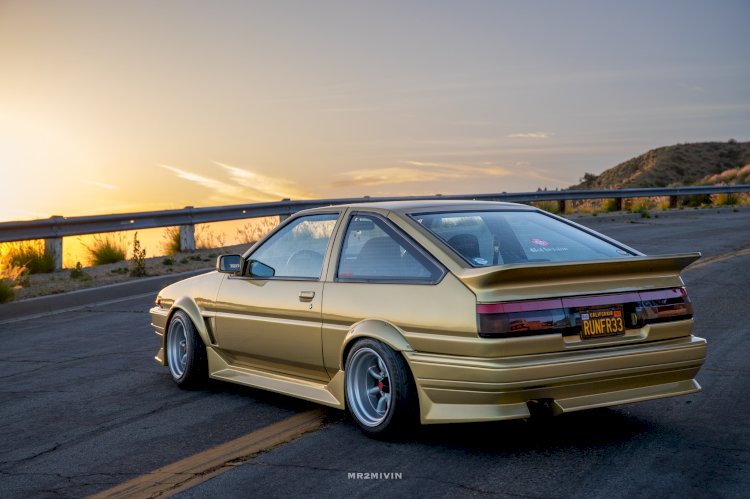 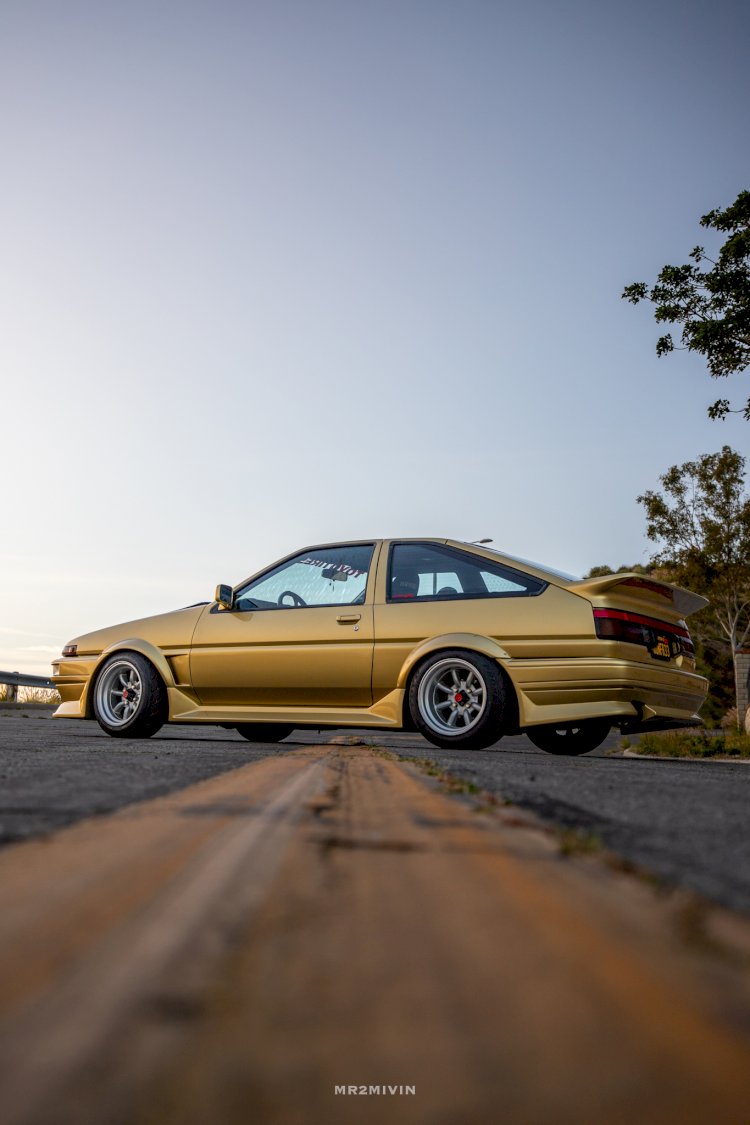 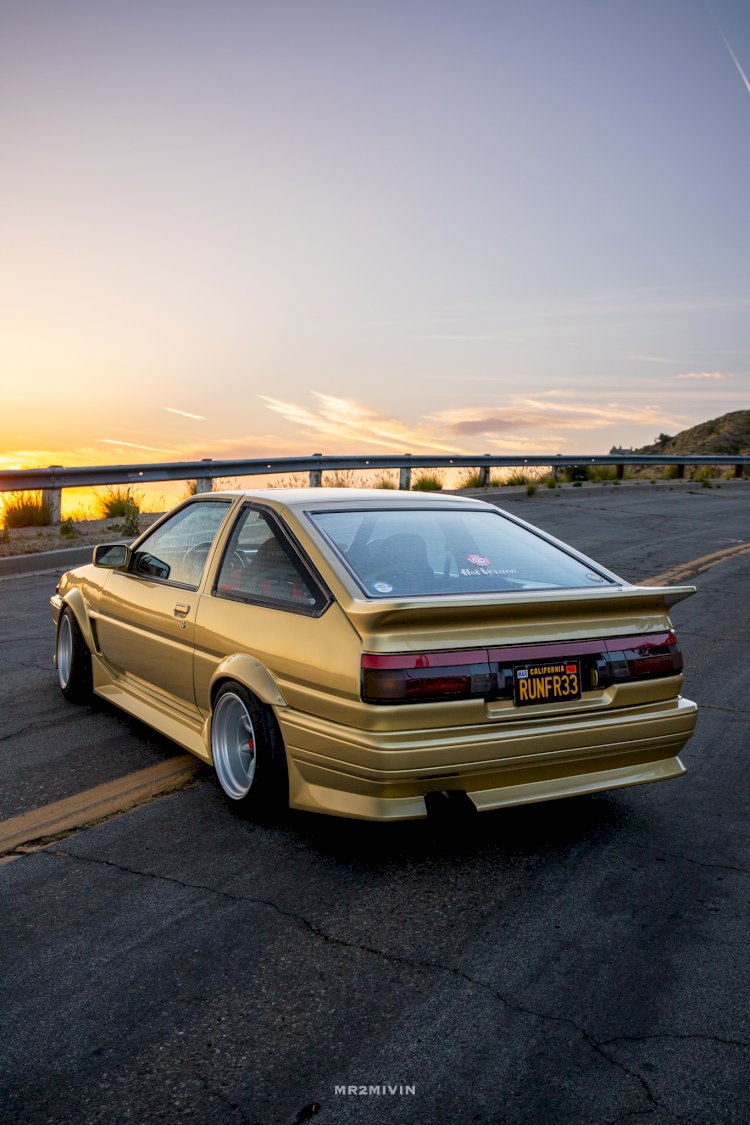 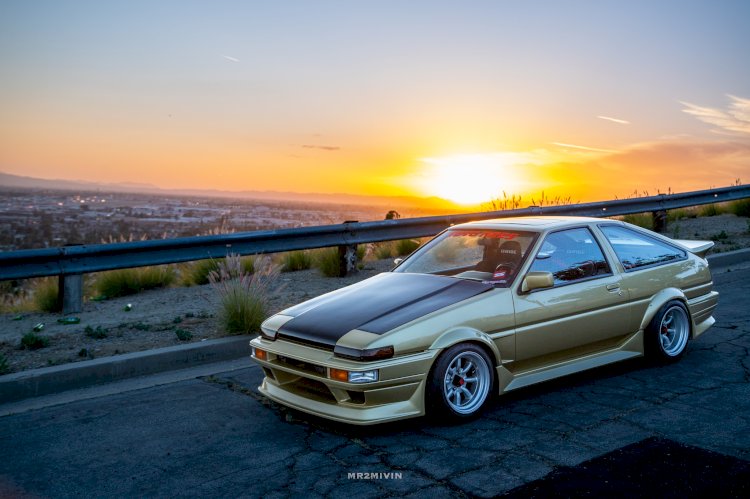 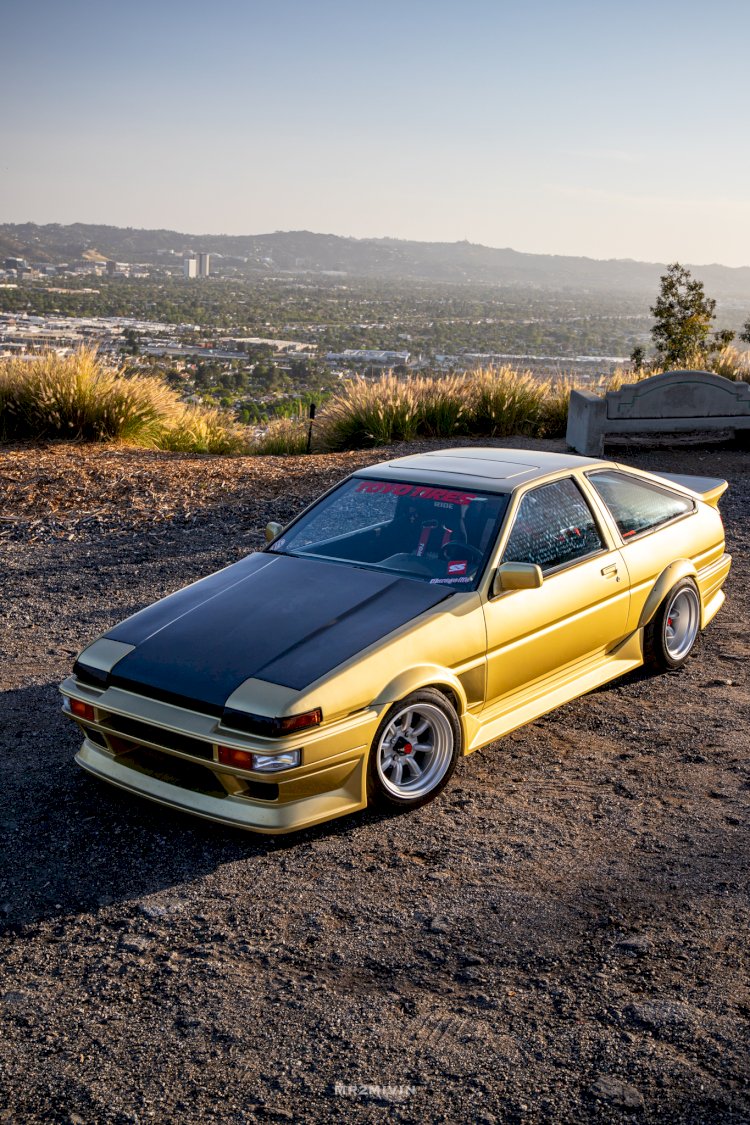 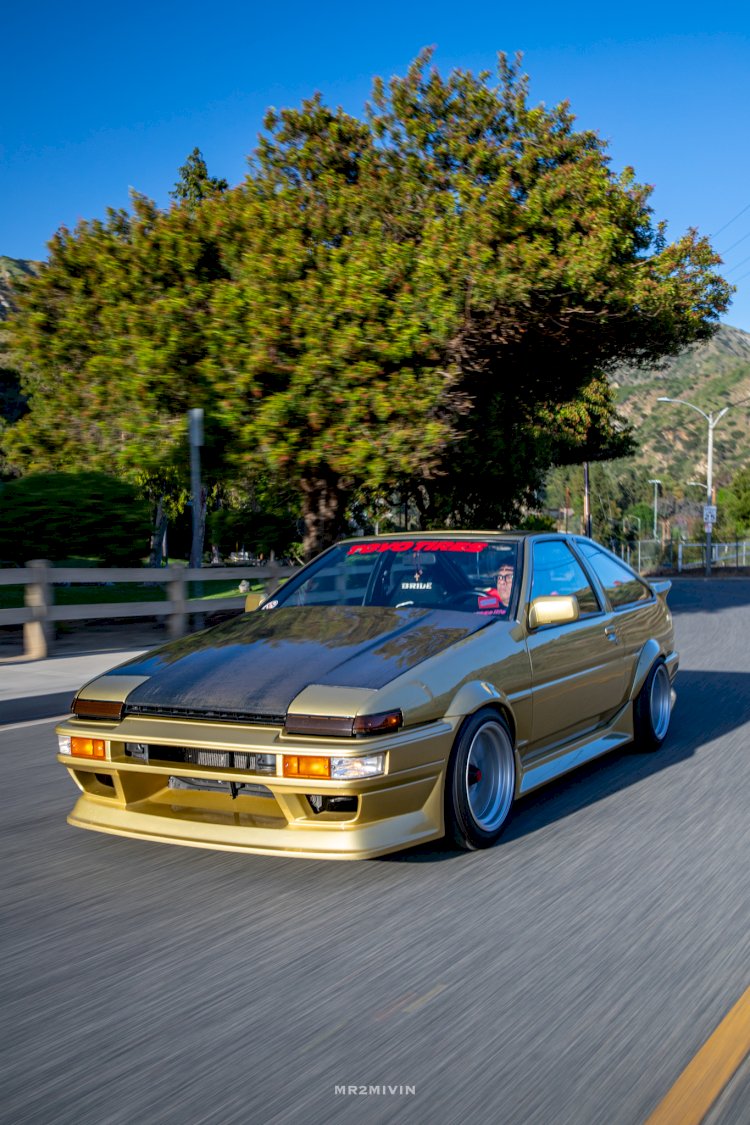 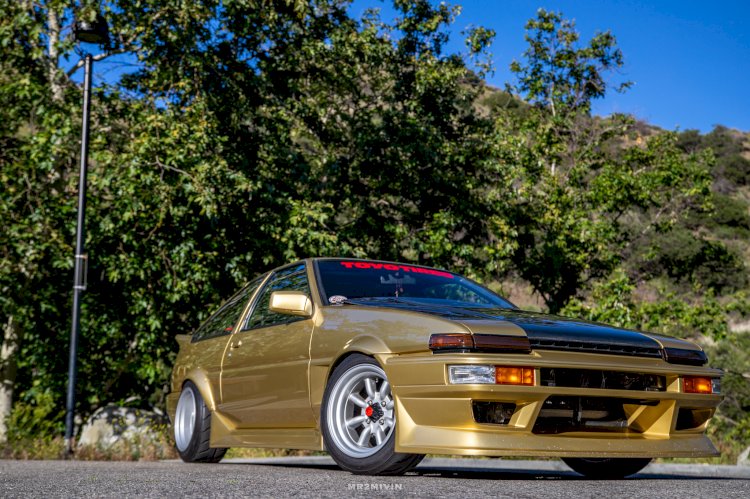 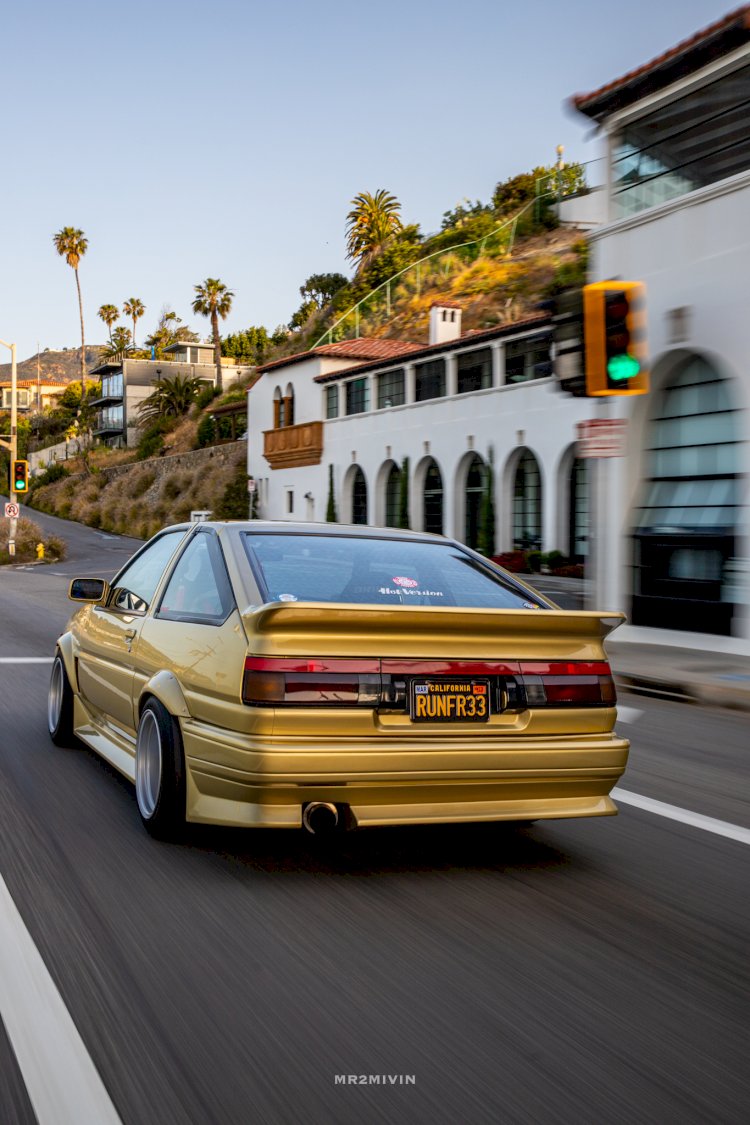 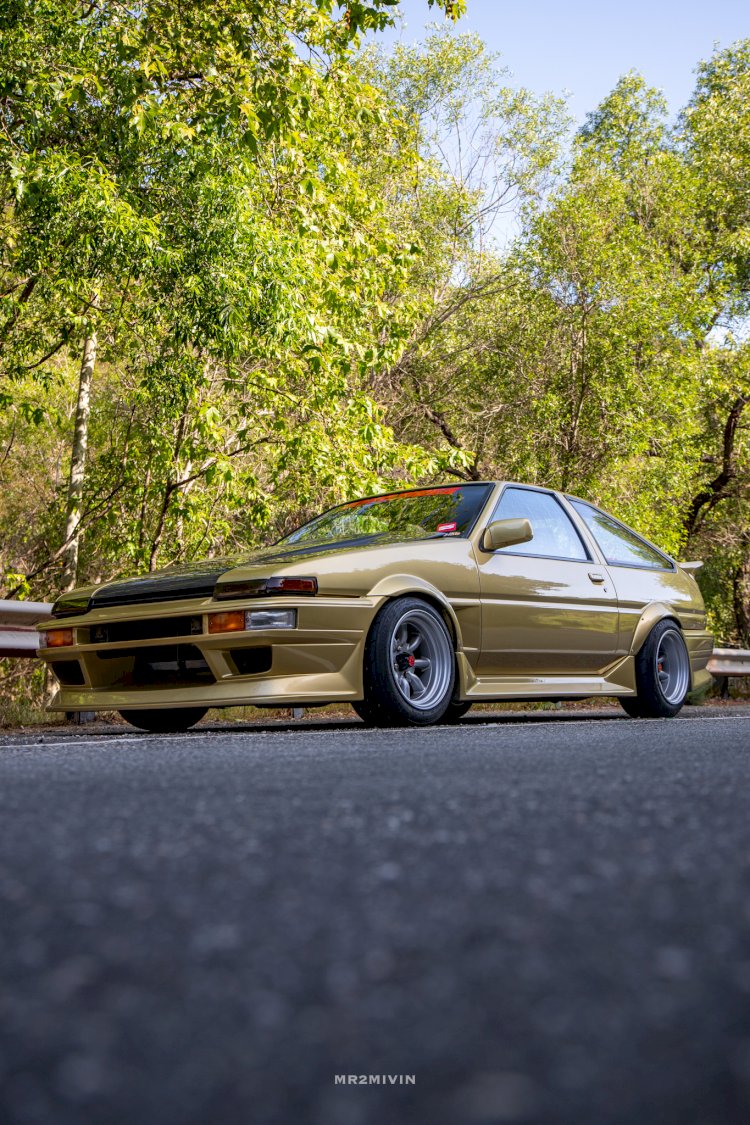 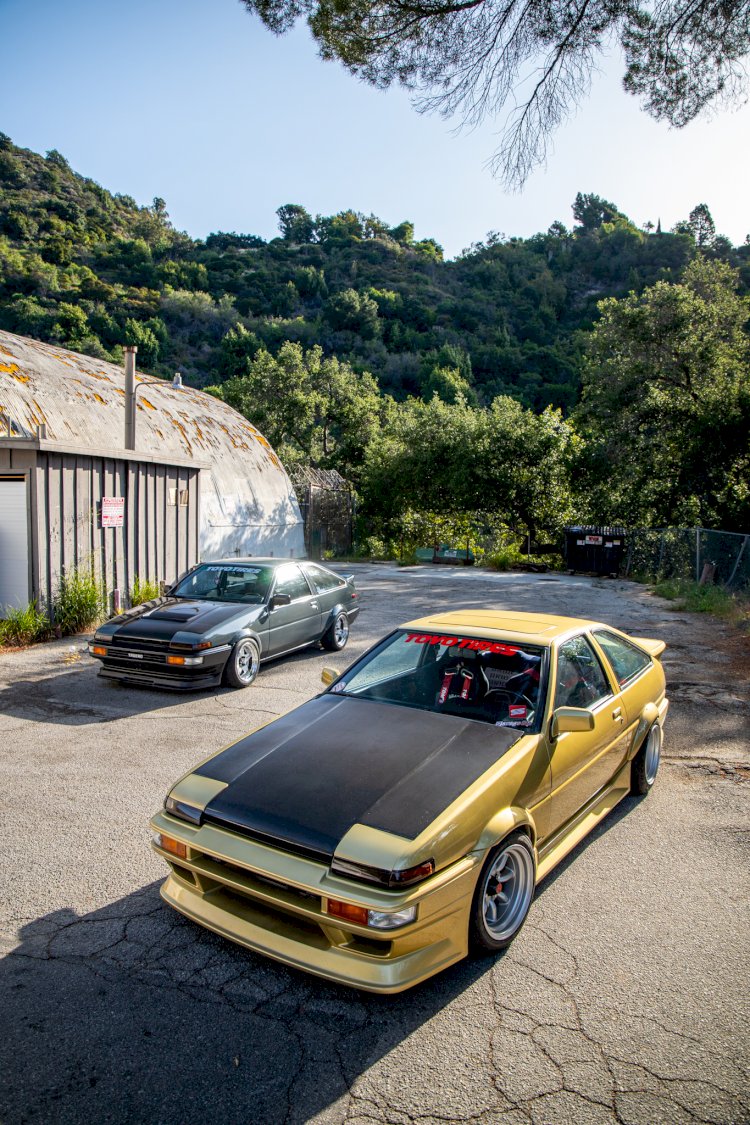 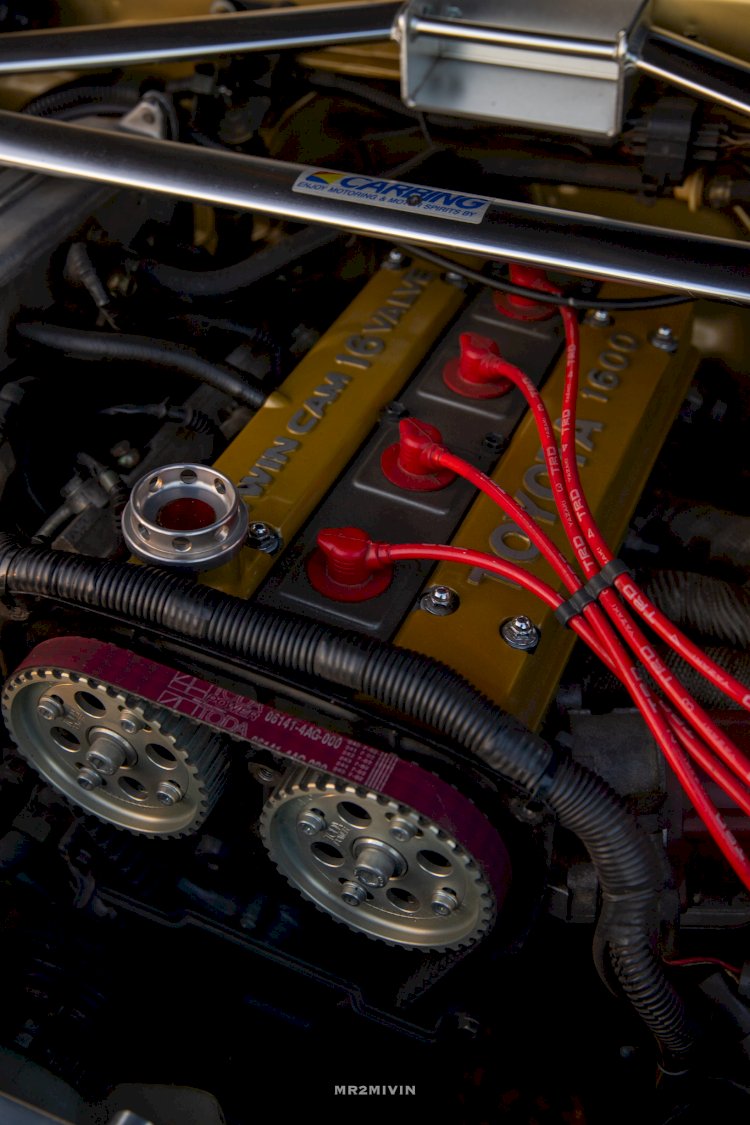 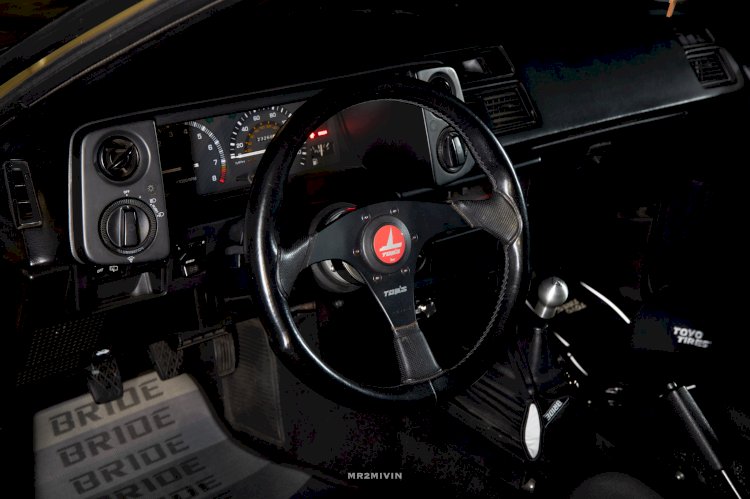 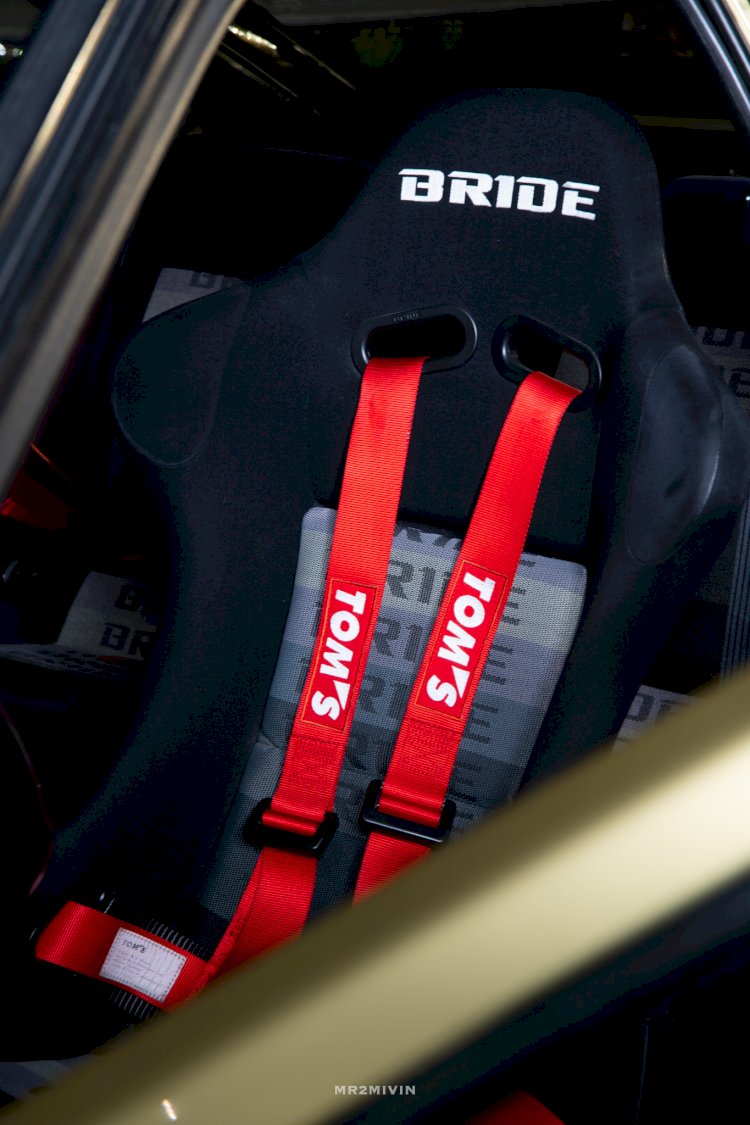 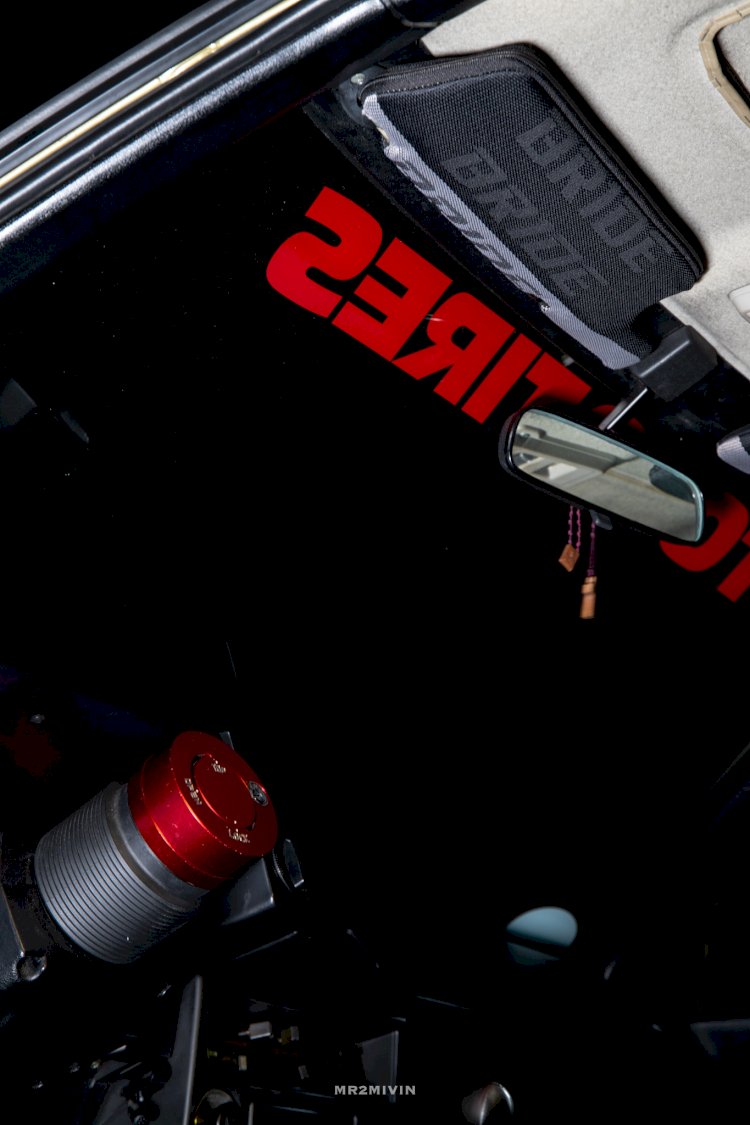 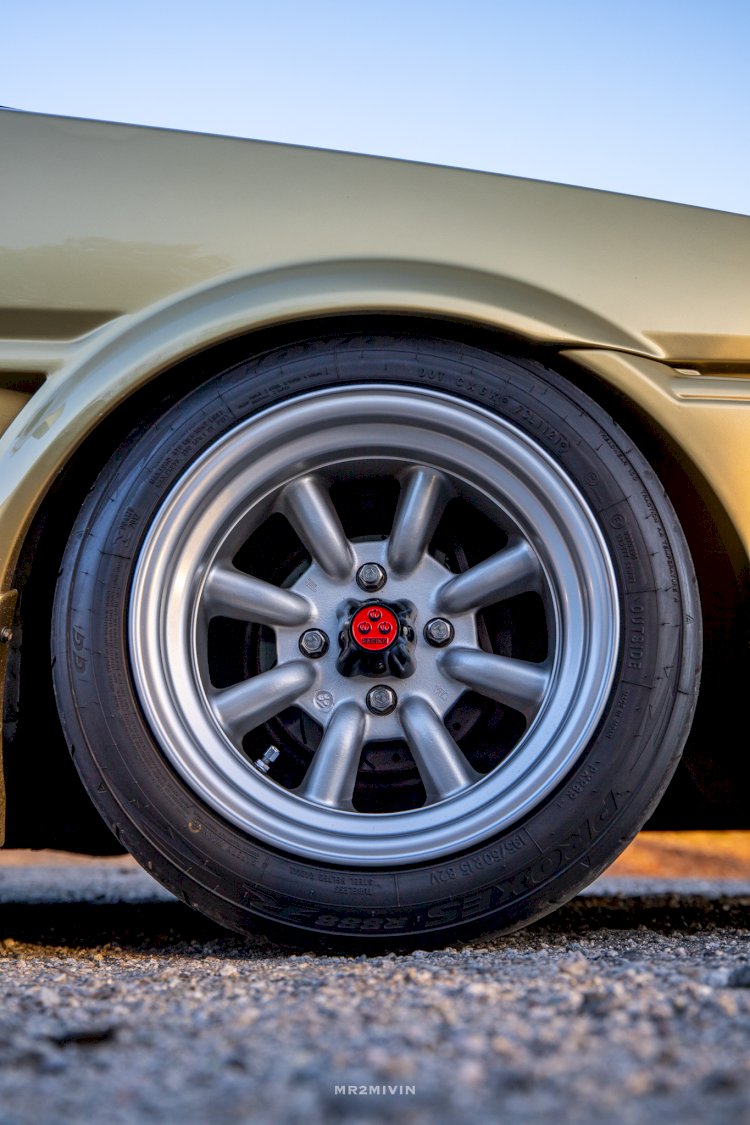 These Photographs are supplied by the  Photographer, check their Link for Bookings.

In the Philippines during the '70s and '80s, you would see one Japanese brand more than any other. On the streets of Manila, Toyota was king.

As a little kid, I grew fond of cars by playing with Matchbox and Hot Wheels. Later, during my teenage years, I was introduced to the world of modifying cars. Nilo Escalona was a close family friend that owned a paint and autobody shop called Elite Limited. He had entered a few project cars from his shop, including his own personal award-winning show car, a heavily modified 1982 Toyota Corolla Liftback. The event was called TransShow, and it was my introduction to a culture that I've been fascinated with ever since.

Fast forward to the late ’90s. I had been living in the US for ten years when a mutual friend introduced me to P.J. Bonifacio. P.J. was a well-known personality, known for building bad-ass old school rides; specifically, the AE86. He was kind enough to let me hang out and help around his shop and at the same time taught me how to build functional show cars. The AE86 was never sold in the Philippines, so I never knew this car existed till I met P.J. Bonifacio. By hanging at his shop all the time and getting exposed to his AE86s and his customers' builds, that’s when I started to fall in love with the 86. I dreamed that someday I would get to own and build one that would be worthy of a magazine feature.

In 2003, a close friend of P.J. Bonifacio had his AE86 displayed in the shop's showroom as an example of P.J.'s handy work. In a fortunate stroke of luck, he decided to sell it to me. During that time, I was working for Bride USA (the famous Japanese Racing Seat Company) as their Marketing & Sales Manager, where I would interact with various JDM aftermarket parts companies.

My experience being immersed in the heart of the JDM aftermarket heavily influenced my AE86 build. I was exposed to the golden era of drifting by watching Hot Version, JDM Insider, and D1 Grand Prix DVDs, and I knew I wanted to create something like the early D1 cars I'd see on screen. With this goal in mind, I decided to approach Do-Luck USA for help. They were based in Seattle, and the official distributor for Good Line; makers of the Run Free body kits for AE86s. At that time, the 2004 SEMA Show was a month away, and I nonchalantly joked with Do-Luck USA about using my car in their booth.

They laughed. However, in the back of their minds, they must have seriously been considering it because the next day I got a surprise phone call from Do-Luck USA. They informed me with the good news that they had selected my car for SEMA as the official US Run Free Demo car with the request of Mr Koichi Yamashita (the owner of Run Free Japan). Yamashita-san literally air-shipped the 10-piece body kit overnight from Japan. With less than a month to transform my lightly modified AE86 into an amazing SEMA build, I had to scramble to find help in building my AE86 into a SEMA worthy booth car.

Luckily for me, two of my import car industry friends who were AE86 experts came to my rescue, namely Sean Igawa of Munkey Wurks Garage and Lawrence Ojas of Intec Racing/Silk Road USA. With a few additional JDM companies getting onboard with my last-minute SEMA build project, my AE86 finally made its debut at the 2004 SEMA Show.  A quick fun fact, the color gold was never my choice of paint color. Due to time constraints and my indecisiveness, Henry Tran; former painter of DTM Autobody stepped-up and decided to paint the car gold to match the wheels I had on the car for SEMA.