The reason I've gone for a MK2 Escort is purely because they look amazing! 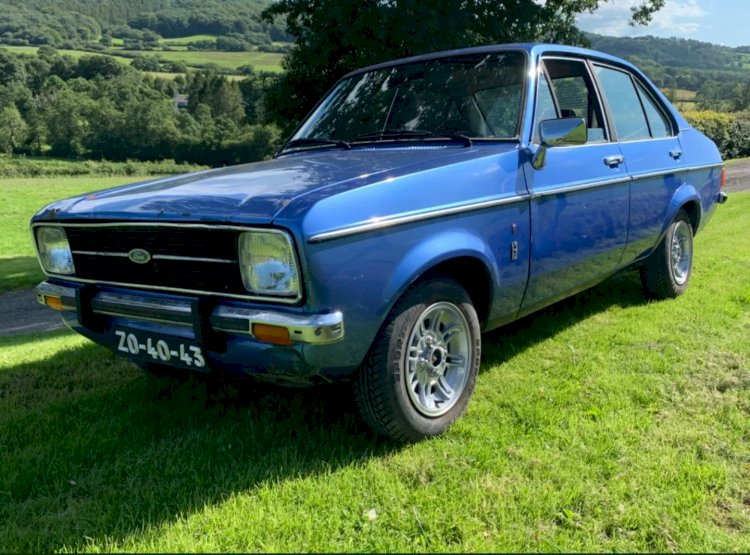 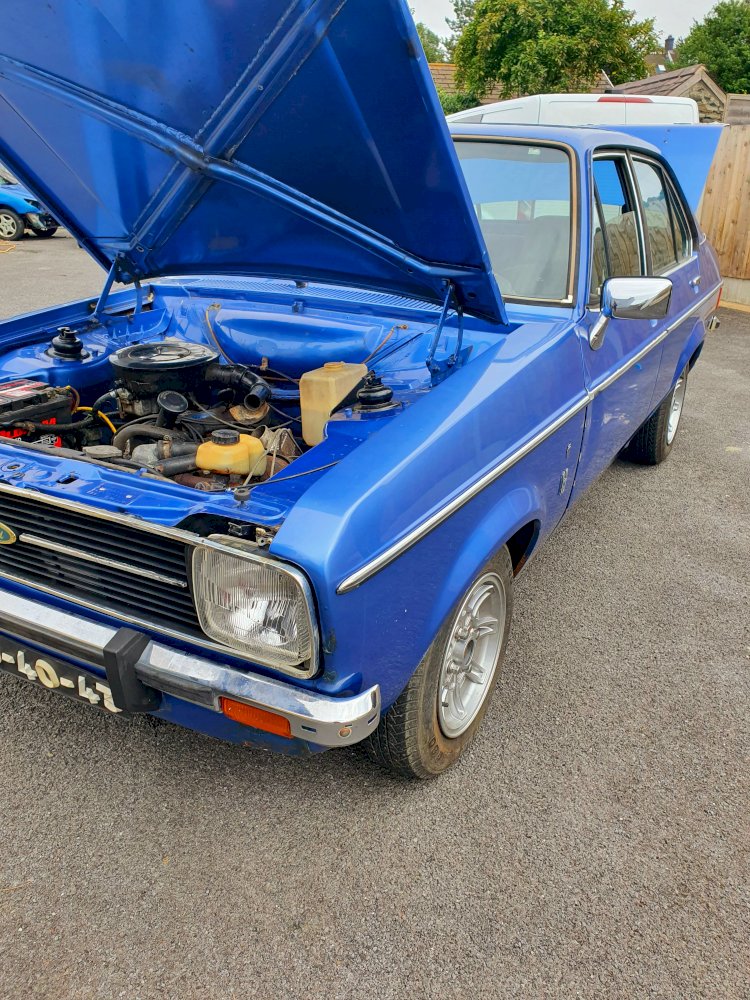 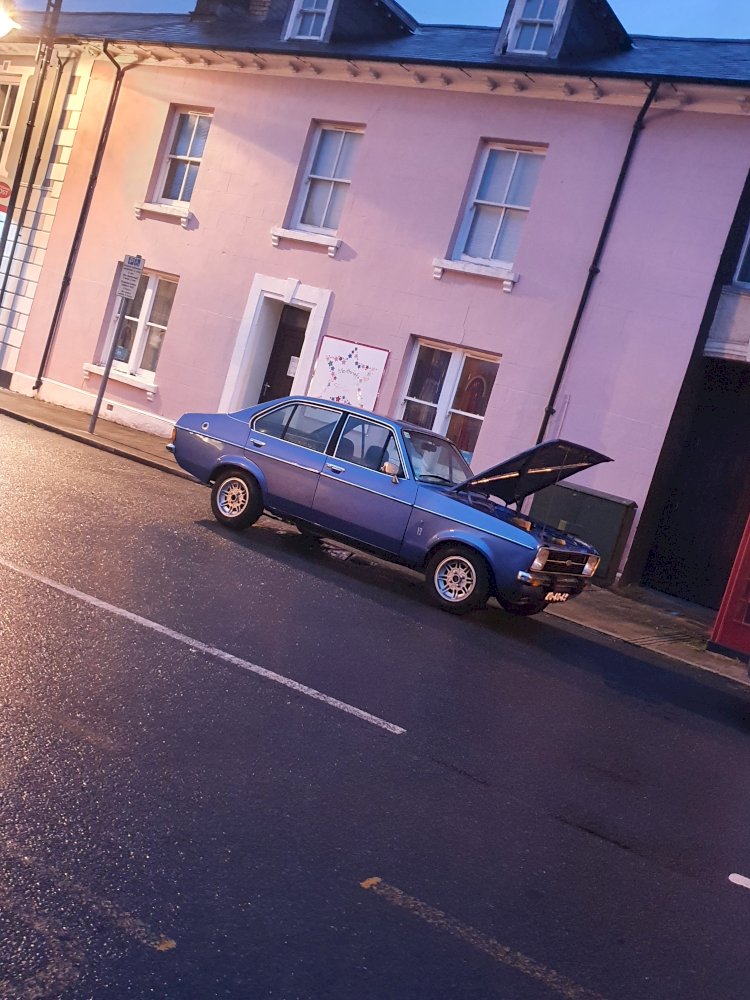 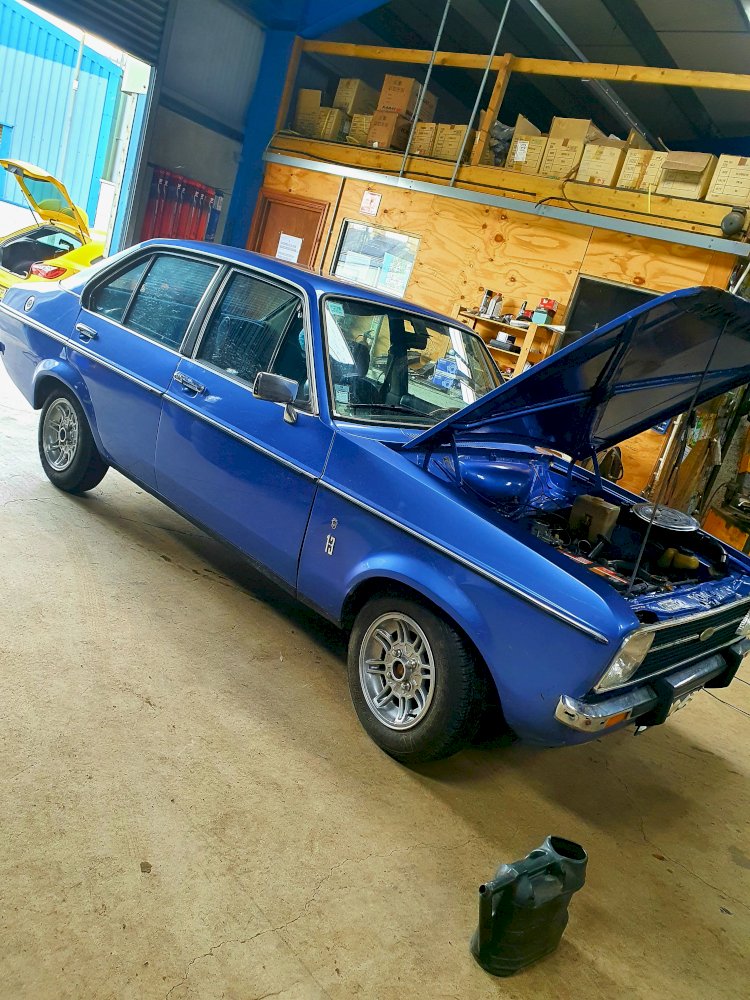 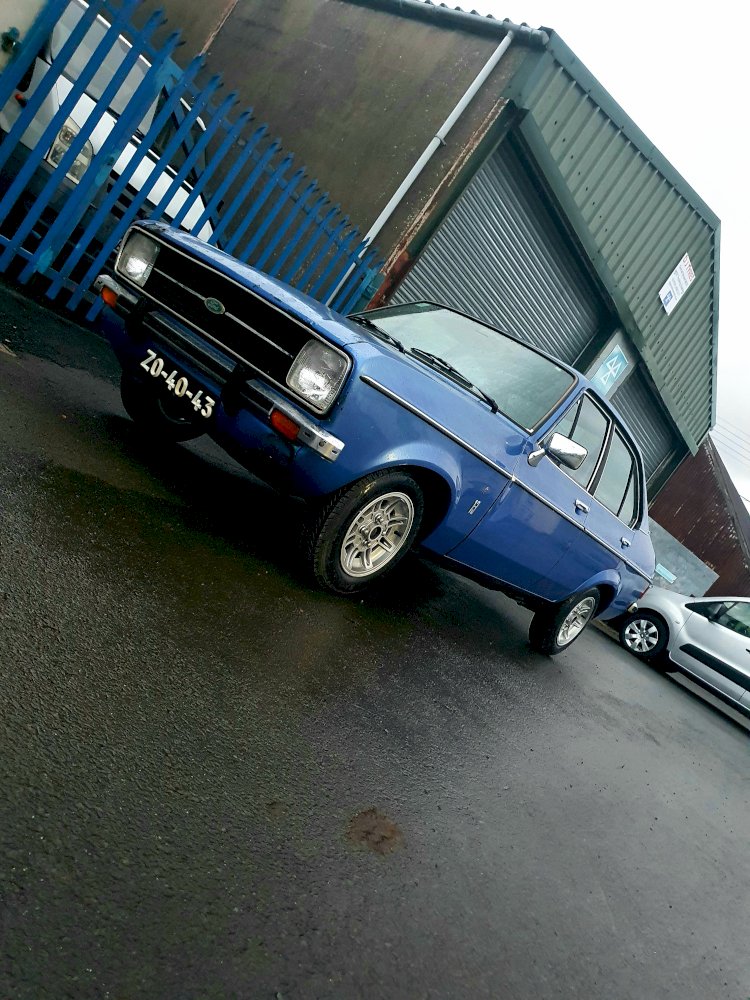 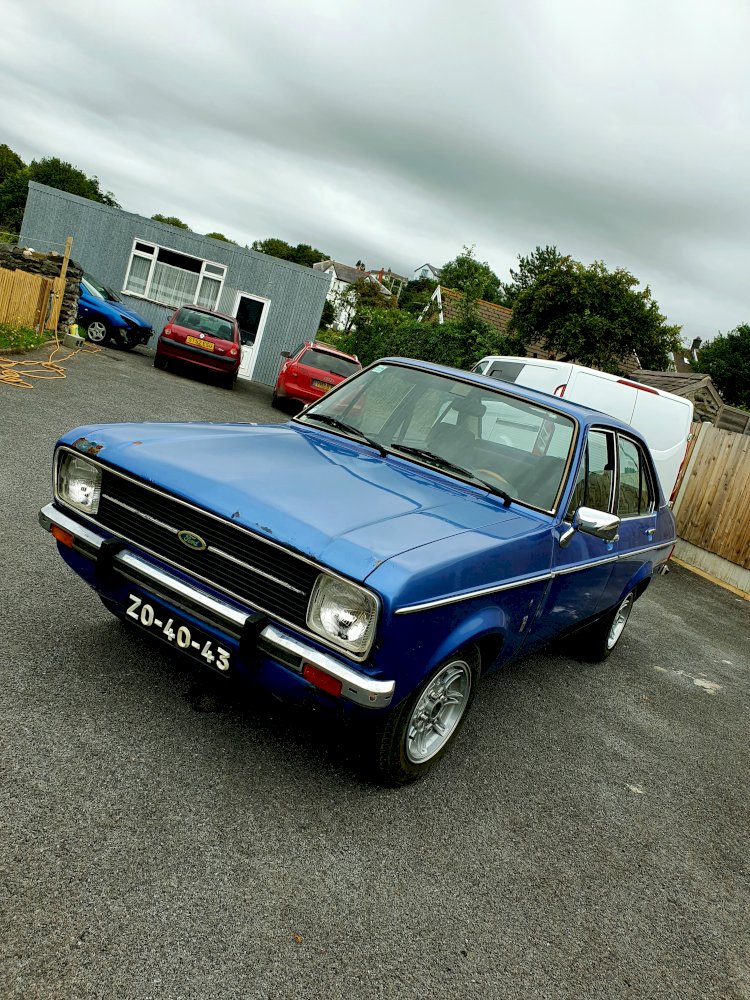 Remember to check out our other sections in the CAR SCENE

I'm currently waiting on an apprenticeship in car body repairs college, but corona has put a rather big halt on that! I love to draw so I'd love to make a career out of that as well! I'm looking at doing some personalised stickers in the near future! I am also a competition secretary for a motor club in Tregaron who hold events such as night rallies, targas and autotests.

I've always been into cars from a very young age, was never the typical little girl to play with barbie dolls, toy cars was definitely my interest! I also loved playing car games on the Xbox and played till stupid o'clock in the morning!

My Dad used to speak to me about all the cars he'd owned from when he was young, his first car being an MK1 escort, he'd had several MG midgets, Jaguars and Alfa Romeos! He now has a Freelander.. downgrade much, he also told me of when he used to work with my uncle (his brother) and Brands Hatchback in the 1980s.

My partner who I've been with for nearly 4 years got me into actually going ahead and buying cars! In other words, a seriously bad influence. He's taught me to drive and I now have started doing hill climbs at our local track in Pontrhydfendigaid in my MG ZR.

So really I've always been around the car industry. I have family elsewhere who are also petrol heads, my two cousins who live in Dubai have some insane cars out there. One has a Mercedes C63 AMG which is running 580bhp.

The reason I've gone for an MK2 Escort is purely that they look amazing! I've also been around a lot of them in night rallies here in Wales so they're quite a familiar car. I've always loved classic cars and I'm thankful I'm able to have one so early in life!

I'd like to keep my escort as standard as possible! It's original, it hasn't been touched, the interior is immaculate and the engine runs well! It will be going for work soon to have some bodywork done as it isn't 100% perfect, I'll be helping out with this as I'd like to learn as this goes on. 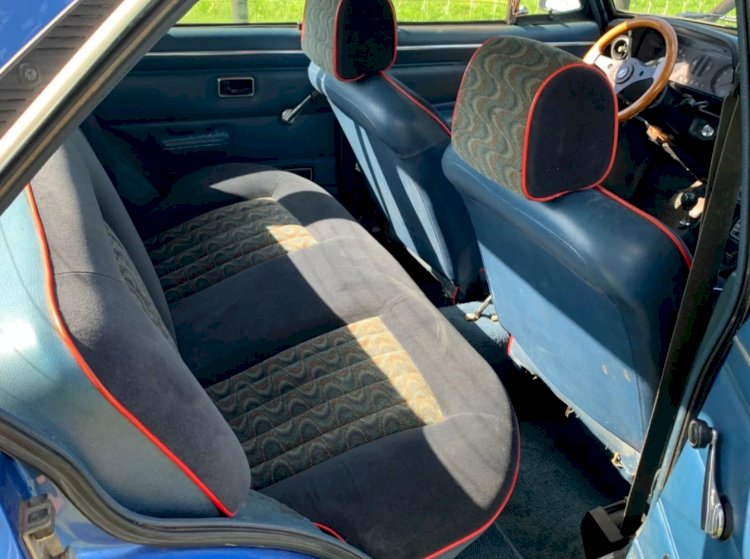 I am debating doing a right-hand drive conversion as it is an import but will be having a long think about it. I'd like to add a spoiler which had been taken off by a previous owner and add some nice little changes, maybe a front splitter but nothing too big of a change! Like I said the more original the better for me. I will be having it resprayed in its original colour which is Cosmos Blue. My partner will be helping with making the engine run just that bit better and teaching me more about it, he's more the mechanic so it's helpful to have that support. I'm hoping to soon have this as a weekend road car or maybe a daily depending on costs. The Escort will be restored in memory of my Aunt and Uncle who passed away a couple of years ago.

My first car was nothing special and only caused me hell which was a 2001 Suzuki Jimny! It was a serious love-hate relationship, I swapped that for two cars one being an MG ZR 1.4 which is now my rally car and gave the Peugeot 206 2.0 to my partner which he used for night events. I then bought a Nissan Micra which was again a love-hate relationship, after the Micra I bought a Skoda Fabia to be daily for when I pass my test. I then bought my first project which was a Classic Austin Mini 1988, this project didn't go to plan hence why I now have a lovely MK2 Escort. All in the space of 3 years! and yes, no driving license still damn you Corona.