Nissan 200sx S13. It’s been my dream car since I was 4 years old, as my grandfather had 2 S13s, a corvette and a Mitsubishi GTO. Both my brother and myself were desperate to own one. 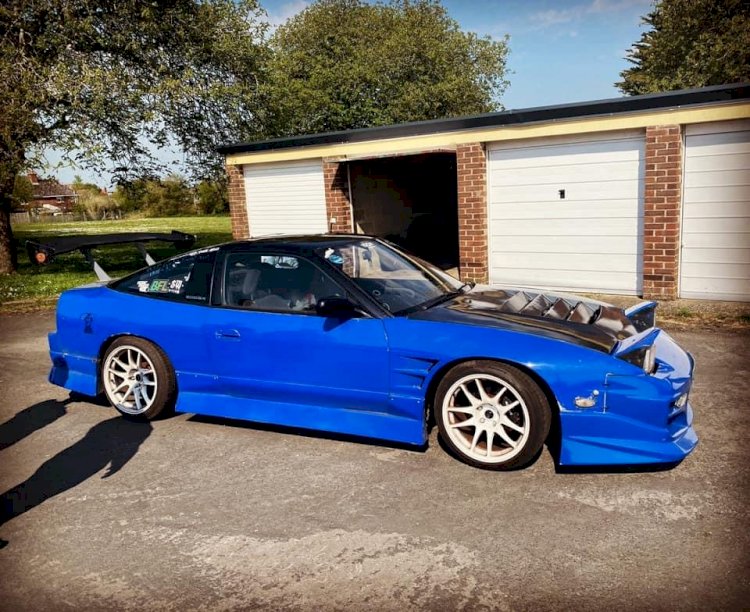 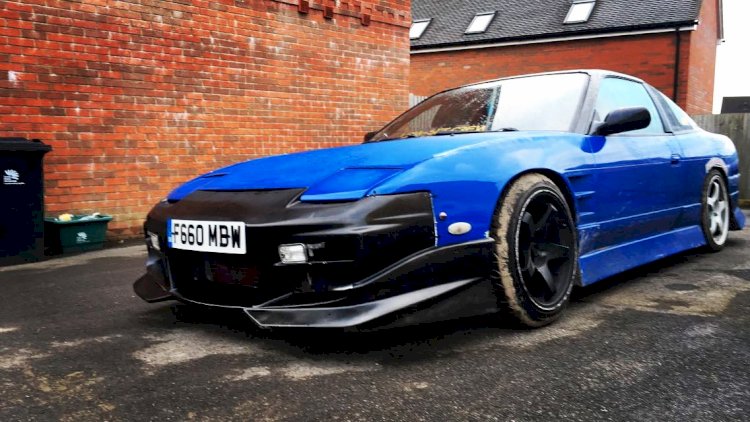 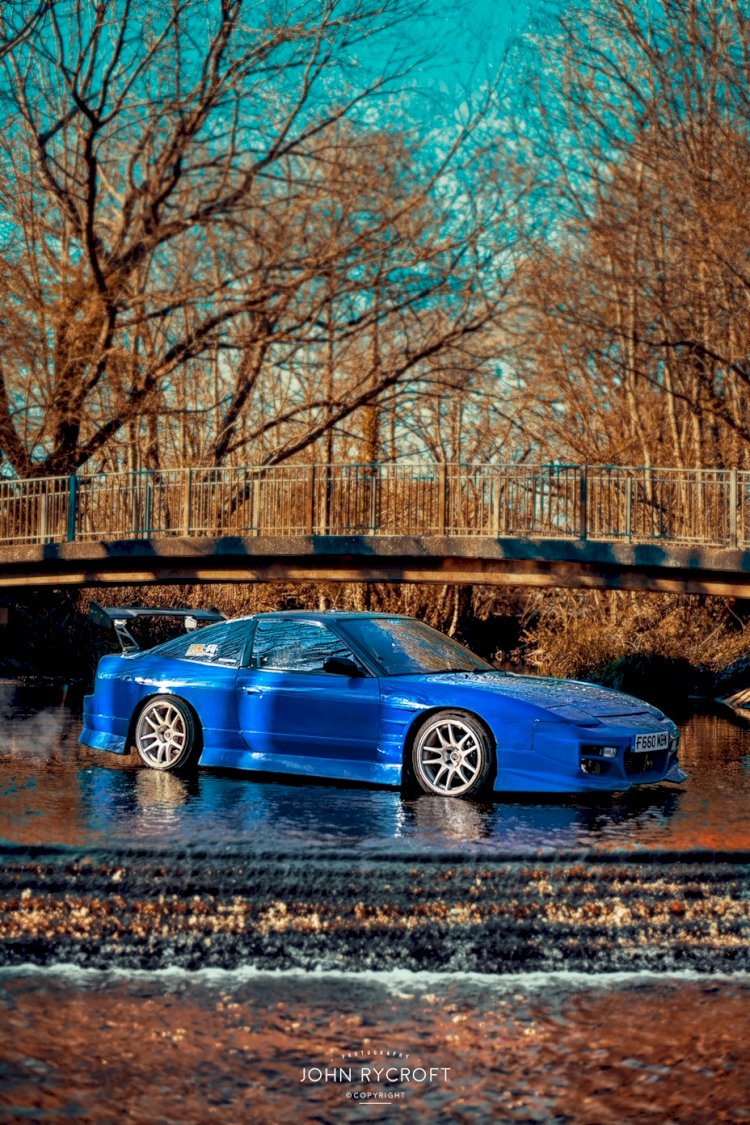 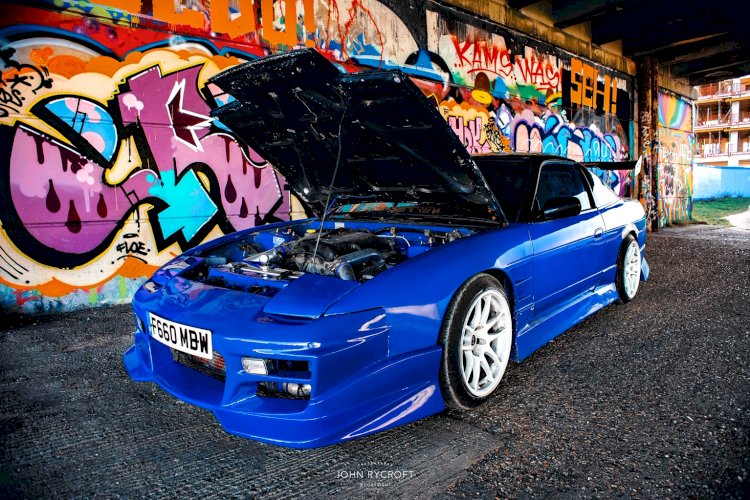 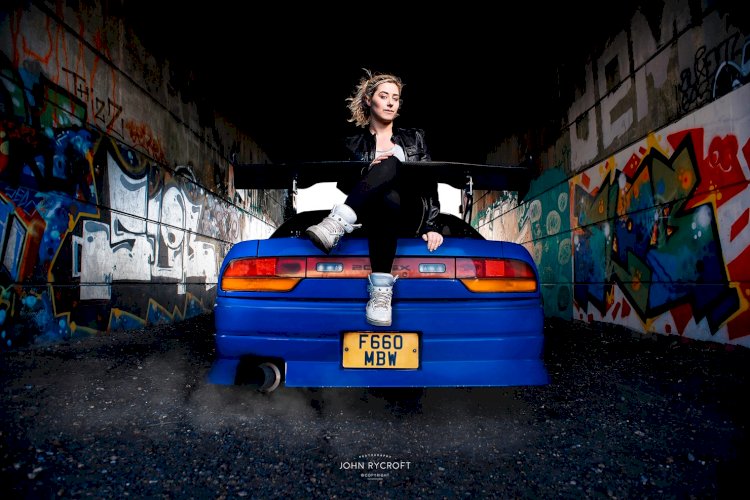 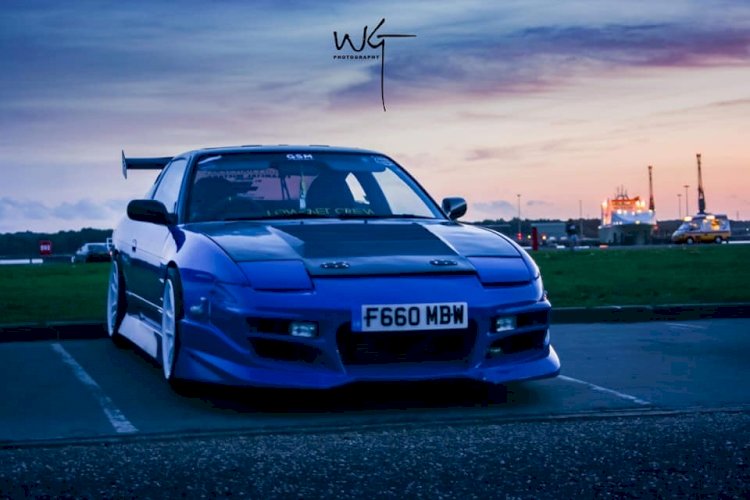 You need to be a MEMBER to have your Photos, Stories and Reviews on our site, so Please join the site.

Now i have a problem, I love to many cars, but i also love those special people that own cars they are so clearly proud of and have worked on themselves, what's even better is when its a Girl, I hate this thought some people have in the back of their minds that this is a man's game, it isn't, far from it, i love this statement from Savana

I get a lot of stick for being a “car girl” - that I don’t know anything, that all car girls are only after one thing, but I wanna prove to everyone that being a car girl isn’t a negative thing - I wanna be proof that true car girls exist, and we can own nice cars and build cars and race cars.

I’ve spoke to this very talented young lady and she shore knows what she is doing and you can see this in her car and attitude towards it and the car scene, this is a fantastic car, and an awesome photo shoot, you should be very proud of yourself, I for one am, and i hope people comment below and stick plenty of love smileys on your feature, to show they support you as well, all Girls are welcome here, your cars are as good if not better than anyone else's. Keep going forward Savana the car scene is yours to explore and enjoy, your brother may he rest in peace would be proud of you too, and I’m sure he is looking down on you and smiling. The car scene is everything to me - it got me through the darkest times of my life, and the support within the car community is amazing.

My S13 spec list is mostly due to the previous owner, however I have had to fix and replace various parts, and upgraded the wheels, suspension, exhaust, brakes, body kit and electrical wiring.

3" turbo back exhaust with 5" back box

Car was dyno'd and made: Apexi temp gauge (not wired in)

The car came with the engine already swapped and most of the modifications already on it. It had various issues when I got it, electrical faults, steering rack, brakes, suspension, and body kit all needed work or replacing. Since then most of the work I have undertaken myself or have had friends help out on the big jobs.

My first car was a Citroen C1 VTR, which was written off in an accident. After that I bought a mk6 Fiesta from my brother and started learning about cars and modifications. That fiesta helped me get over my fear after my accident. I named that fiesta Stitch, and modified and drove it for 2 years, and then managed to buy my S13. I’ve also had a couple of Peugeot’s, a Nissan Micra, and now a Volvo C30 as a daily. I have a lot of plans for my s13. In April 2019 my brother was killed in a car accident. He was driving his S13. We managed to salvage some parts from it, mainly his bootlid, taillights, spoiler, and spare vented bonnet. They’ve gone into my car in memory of him. And I have plans to turn my S13 into the S13 he wanted. Wide arch kit, more power, and fully caged with bucket seats and racing harnesses.

I’m a member of South Meets, Southern Modified, South Coast Cars, GSM, Mofo Customs, and Car Girl Culture. They’re all lovely groups and can all be found on Facebook.

I’ve entered Facebook competitions and have won a fair few cover photo competitions, but do not enter car show competitions. I attend the spring action day at castle Combe, as well as Japfest and Modified Nationals. I also go to meets down In hampshire and Dorset

My dream car is my S13 - my grandad died in 2009 and my brother died in 2019, so unfortunately they will never see the progress I’ve made with my car - but this build is a memorial for them - it was those two that got me into the car scene - and for that I’m forever grateful

I get a lot of stick for being a “car girl” - that I don’t know anything, that all car girls are only after one thing, but I wanna prove to everyone that being a car girl isn’t a negative thing - I wanna be proof that true car girls exist, and we can own nice cars and build cars and race cars. My first car was a 2004 Peugeot 206 it was nothing fancy nor special but after riding...

Once I brought the car it was a case of sorting out air ride for it immediately,...

Her is a Fantastic car club for both Ford Focus and Fiesta, they also have a USA...

In the old days and maybe still we used to call this type of modifed van a passion...

I’m extremely happy with how far I’ve come since I first decided to build that body...

Another fantastic example of the Lexus is200 in metallic blue, lowered and customised

The first few stages of the car were more performance-oriented in which I upgraded...

This is my MK Indy Fireblade which I bought last year and can honestly say it puts...